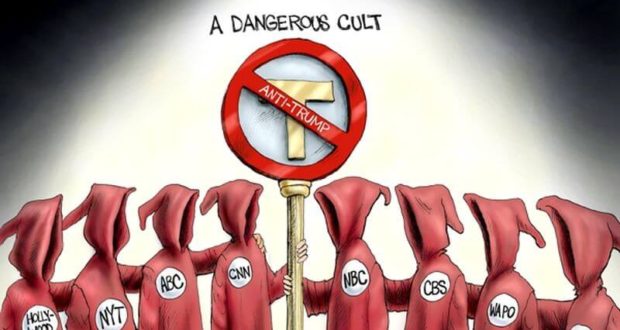 Are you like me in that you receive tons of emails with all kinds of graphics and claims – some humorous, some serious and many inaccurate? How often have you received an email with something that you hoped was true but found out it wasn’t true after all?

If you are like me, you generally glance at the subject and hit delete. Since I get well over 100 emails a day from all kinds of sources, it’s no wonder my delete key hasn’t worn out.

Yet, every so often, one of those emails catch my attention and I decide to try to see just how real or accurate it is. Well, I recently received one of these emails that did catch my attention and upon doing some research, I discovered that it is indeed true. Finding out it is true, I just had to share with you and then provide my own commentary afterwards.

This was published back on November 4, 1949 and is so true today as you will see:

ODE TO THE WELFARE STATE

Mr. Truman’s St. Paul, Minn., pie-for-everybody speech last night reminded us that, at the tail-end of the recent session of Congress, Representative Clarence J. Brown (R-Ohio) jammed into the Congressional Record the following poem, describing its author only as ‘a prominent Democrat of the State of Georgia”:

Father, must I go to work?

No, my lucky son.

On dough from Washington.

We’ve left it up to Uncle Sam,

So, don’t get exercised.

Nobody has to give a damn—

We’ve all been subsidized.

But if Sam treats us all so well

And feeds us milk and honey,

Please, daddy, tell me what the hell

He’s going to use for money.

In this here noble plan—

He simply soaks the filthy rich

And helps the common man.

But, father, won’t there come a time

When they run out of cash

And we have left them not a dime

When things will go to smash?

My faith in you is shrinking, son,

You do too damn much thinking, son,

To be a Democrat.

This was written nearly 70-years ago and yet it is exactly what is happening with today’s Democrats.

First, the Democrats want to repeal the Republican tax cuts for corporations. Somehow, they think that such tax cuts ONLY benefit the wealthy, but tell that to the millions of Americans who now have jobs and those who have more pay and benefits.  Removing the corporate tax cuts will ONLY result in lost jobs, less benefits and cuts in hours of other workers. What happens when so many people are either out of work or have their hours and pay cut by as much as 25%? It means less money for them to spend on food, housing and things. The less of these that are purchased means the markets slow down and what happens when the markets slow down? Even more workers have their hours or their jobs cuts, which further hurts the economy.

Democrats also want to raise estate taxes on the very wealthy as high as 70%. That means that many of these very wealthy who die, will have their estates (including the companies they own) go to the government instead of their rightful heirs. What happens when the government owns a business? The business is usually ruined and destroyed and more people lose their jobs.

Then the Democrats want to personally tax the wealthy by as much as 90%. Imagine if you worked hard for years, building a thriving business and you want to leave it to your children. To begin with, under the Democrats’ plan, you won’t be able to build up a thriving and profitable business because the government will be taxing you up to 90% of your net value, leaving you and your heirs with only 10% of what you worked hard to earn.

Think about it. God only asked for 10%, not 90% of what people grew, raised or earned. But then, socialist Democrats not only don’t believe in the God of the Bible, but they feel that they are the only gods we need.

Today’s Democrats have only ONE purpose in mind – to turn America into something ugly and destructive like what we see happening today in Venezuela. Their goal is to cause the economic collapse of America, thus setting up the perfect scenario to come in and act like some sort of savior in setting up a new socialist government.

And, someone saw this happening nearly 70-years-ago and wrote about it in this satirical poem.

Previous: Is Farting Healthy or A Sign of Something Wrong?
Next: How to Build a Fire Pit with Your Own Two Hands