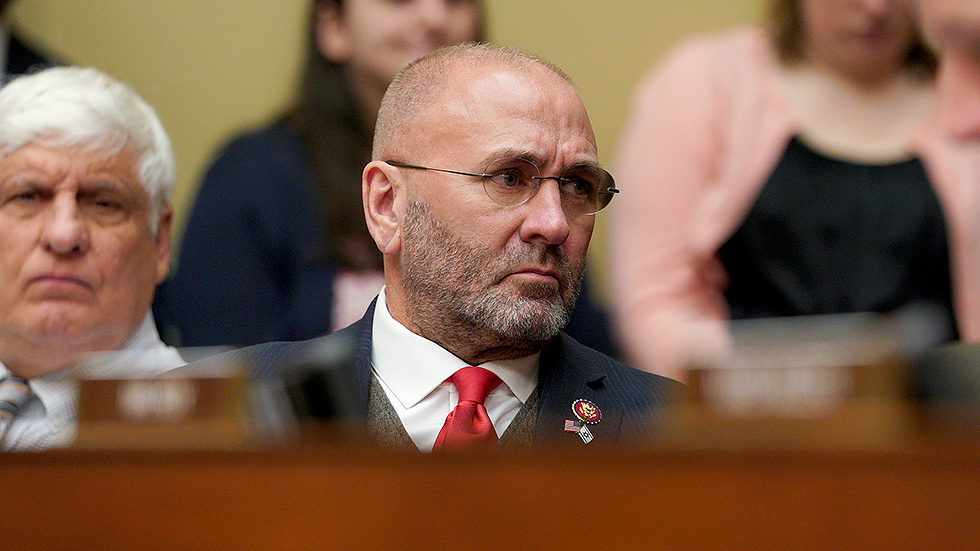 Rep. Clay Higgins (R-La.) on Wednesday compared the influx of migrants at the southern border to the D-Day invasion from World War II.

The Louisiana Republican sought to put the threat of illegal immigration into context during a House Homeland Security Committee hearing with Homeland Security Secretary Kirstjen Nielsen when he invoked the June 1944 Allied invasion of Western Europe.

“Let me just put this in context for the American people,” Higgins said. “Perhaps the most famous invasion in the history of the world — D-Day — 73,000 American troops landed in the D-Day invasion. We have 76,103, according to my numbers, apprehensions along our southern border last month.”

“We have D-Day every month on our southern border,” he added.

The congressman argued physical barriers and technology have proven effective in curbing illegal immigration, and he questioned why lawmakers have not been able to reach bipartisan agreement on the issue during the Trump administration.

“Of course none of us want to separate families,” he said. “We as Congress, we have to fix the laws and allow these law enforcement professionals to do their job.”

Nielsen testified Wednesday that the situation at the U.S.-Mexico border constitutes a humanitarian crisis and an emergency, citing increases in human and drug trafficking and violence. She defended President Trump‘s decision to declare a national emergency to secure funding for a border wall, a move Democrats have fiercely opposed.

Her testimony came a day after the government released data showing a spike in apprehensions and denials of people attempting to enter the United States in February.