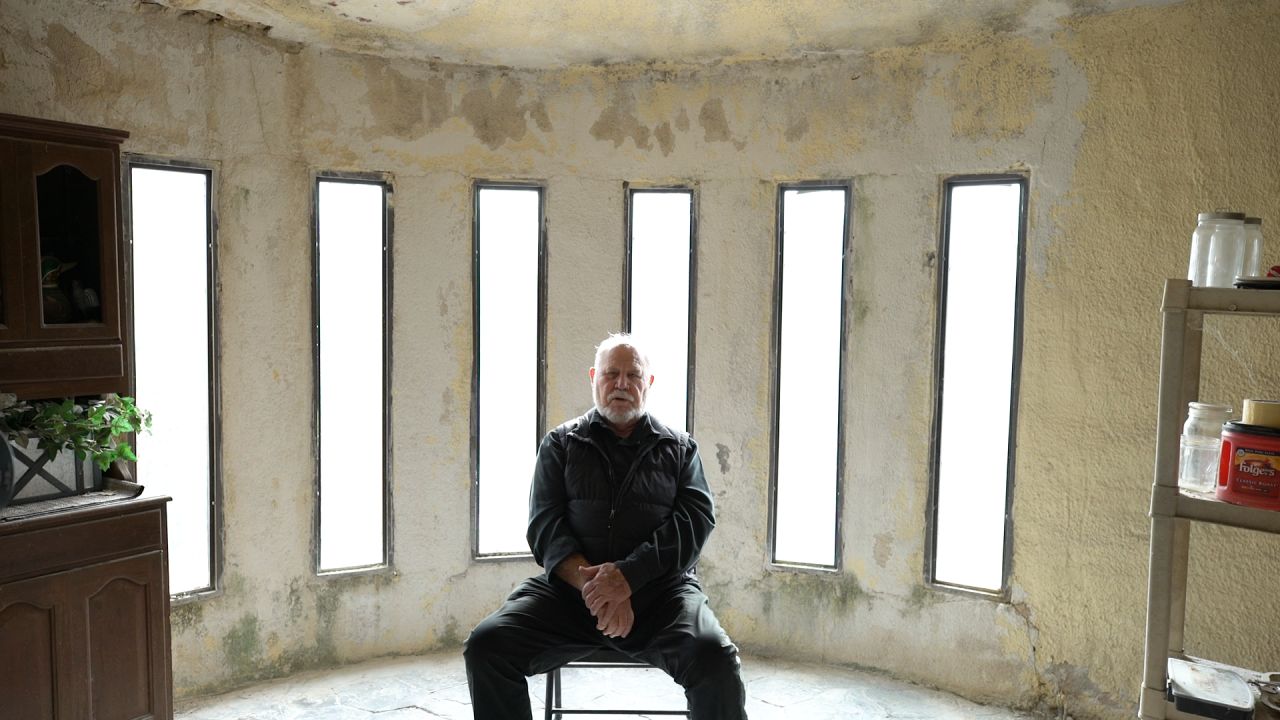 On Thursday, President Trump signed an executive order to protect against a electromagnetic pulse (EMP) that “has the potential to disrupt, degrade, and damage technology and critical infrastructure systems.”

The order added that man-made or naturally-occurring EMPs “can affect large geographic areas, disrupting elements critical to the Nation’s security and economic prosperity, and could adversely affect global commerce and stability. The Federal Government must foster sustainable, efficient, and cost-effective approaches to improving the Nation’s resilience to the effects of EMPs.”

TJ Gray, a Vietnam veteran and self-sufficienist, recently told us that EMPs are perhaps what worries him most in terms of a catastrophe that society would not be able to handle.

“Probably one of the greatest logical fears that I would personally have would be either a solar solar flare, which has happened,” Gray said. “They said the biggest one we’ve had was … about 1850, and they said if that solar flare hit today, it would take out virtually every electrical device in America. And that happened, it already happened once set, there wasn’t much electricity around then.”

Gray, who explained that he served in the Air Force and worked on chemical and biological warfare unit, added that “today we’ve got enemies that could hit us with a high altitude nuclear weapon that would give off an electromagnetic pulse that would fry all the computers in the cars, all of our electronic stuff. Your camera, your toilet. I mean it would knock everything out. It would knock out your water supplies, your fuel supplies. You’re grocery stores would be empty within two hours probably.”

Gray first showed up on our radar from an internet forum devoted to ‘Preppers’ in Texas. He was known to be the lead moderator on the site, and other users said he had his own secret bunker somewhere in the Lone Star State. So Yahoo Finance reached out.

A quote from one of our emails:

“In the 1970s I had one of the largest Preparedness Companies in the USA, and the media loved the negative tern [sic], Survivalist. Designed to make you a weird wacko. I demanded the term Self sufficienist, so as not to fall into their pre planned negative spin. I hope you are self aware enough to understand that this is a common sense approach for those at this stage of their life, to take on this endeavor.”

After weeks of correspondence via email, he agreed to an interview and would let us film the bunker he built with his family in 1980 after he returned from the war in Vietnam.

However there was a catch.

He wouldn’t reveal the location. Gray said if we met him in person we could get in his car, and he’d drive us to the undisclosed location of his hidden bunker. So, at 1pm on a Wednesday in February we met Gray outside a closed bar in Dallas, TX.

He pulled up in a 1999 Toyota Camry, rolled down the window, and said, “You look like a bunch of Yahoos to me.”

We hopped in Gray’s car and headed out of Dallas, traversing access roads for about two dozen miles before reaching a long gravel road.

‘What really affected my future thinking‘

The bunker is larger than you might expect, about “20,000 square feet” according to Gray. The structure is half above ground, half below ground — reminiscent of those eco-friendly houses that were briefly popular in California during the 70s.

“I built it with my first wife and kids,” Gray said. “I wanted it to be something that was around long after I was gone.”

When pressed for a number, he estimates it will stand for at least 200 years. If that’s true, the bunker will most likely outlive his children too.

“All of them are grown now and have families, but some of them have also developed the self-sufficient mindset as they’ve gotten older,” he said about his kids.

The utilities have long been turned off in his bunker: There’s currently neither running water nor electricity. And no, there is no cellphone service either.

Gray has lived in town for the last few decades. But back in his bunker – and near what can only be described as a shipping box full of 1,000,000-volt stun guns – he began to open up.

“The chemical-biological warfare position [in the Air Force] was what really affected my future thinking.” Gray said.

He said he visit a handful times a year nowadays.

One of Gray’s biggest fears is not nuclear bombs but large electromagnetic pulses or solar flares. “They say the biggest flare we’ve had was in 1850 … if that solar flare hit today it would take out virtually every electrical device in America,” says Gray.

“I mean it would knock everything out,” he said. “It would take out your water supplies, your fuel supplies, your grocery stores would be empty in two hours probably …”

What if one person wanted to prepare themselves as effectively as possible for at least one year? Gray says,

Gray worries less day-to-day about his grown children. In fact, he’s now debating whether or not to sell the bunker. He said he brought a property appraiser to view it in 2017 and the person estimated that the property was worth about $600,000.

In any case, Gray currently lives in his local town and keeps the bunker.

After our bunker tour, we got dropped back off at the bar by Gray and called an Uber back to the hotel.

It’s a wonderful new technology, Uber — and as pointed out by Gray earlier in the day — one solar flare away from vanishing.