Home » Uncategorized » Poor sleep can change your reaction to pain 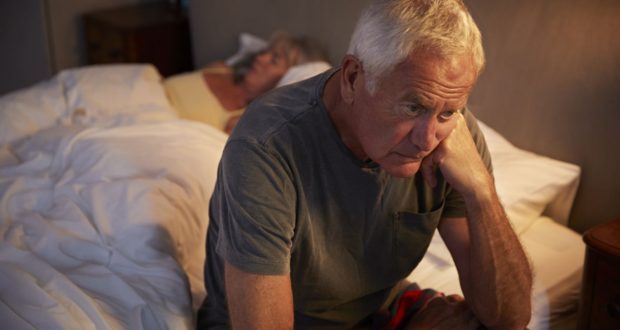 Poor sleep can change your reaction to pain

Lack of sleep may make you more sensitive to pain, according to a study in the Jan. 28, 2019, issue of The Journal of Neuroscience.

Researchers found that poor sleep interferes with certain pain centers of the brain and can change how a person perceives and reacts to discomfort. In the study, scientists scanned the brains of 25 healthy adults in two sleep environments: first, after they slept eight hours, and again after they were kept awake for 24 to 28 hours. During both scans, they also received uncomfortable levels of heat to their legs.

The scans showed that when the group was sleep-deprived, they had a 120% increase in the activity of their somatosensory cortex, the brain region that interprets what pain feels like. This means their pain threshold was lower than it had been after they had slept for eight hours.

When the group was sleep-deprived, they also had a 60% to 90% drop in activity in their striatum and insula, two brain areas that when activated typically dampen the perception of pain. The scientists noted that lack of sleep makes the body less resilient and that people who suffer from pain often can be aided by improving their sleep.

While the type of sleep disruption the study examined is not typical, in another study the researchers found that even subtler changes in sleep quality — similar to waking up repeatedly during the night — also are linked with next-day pain.