Major Companies Pulling Out of China 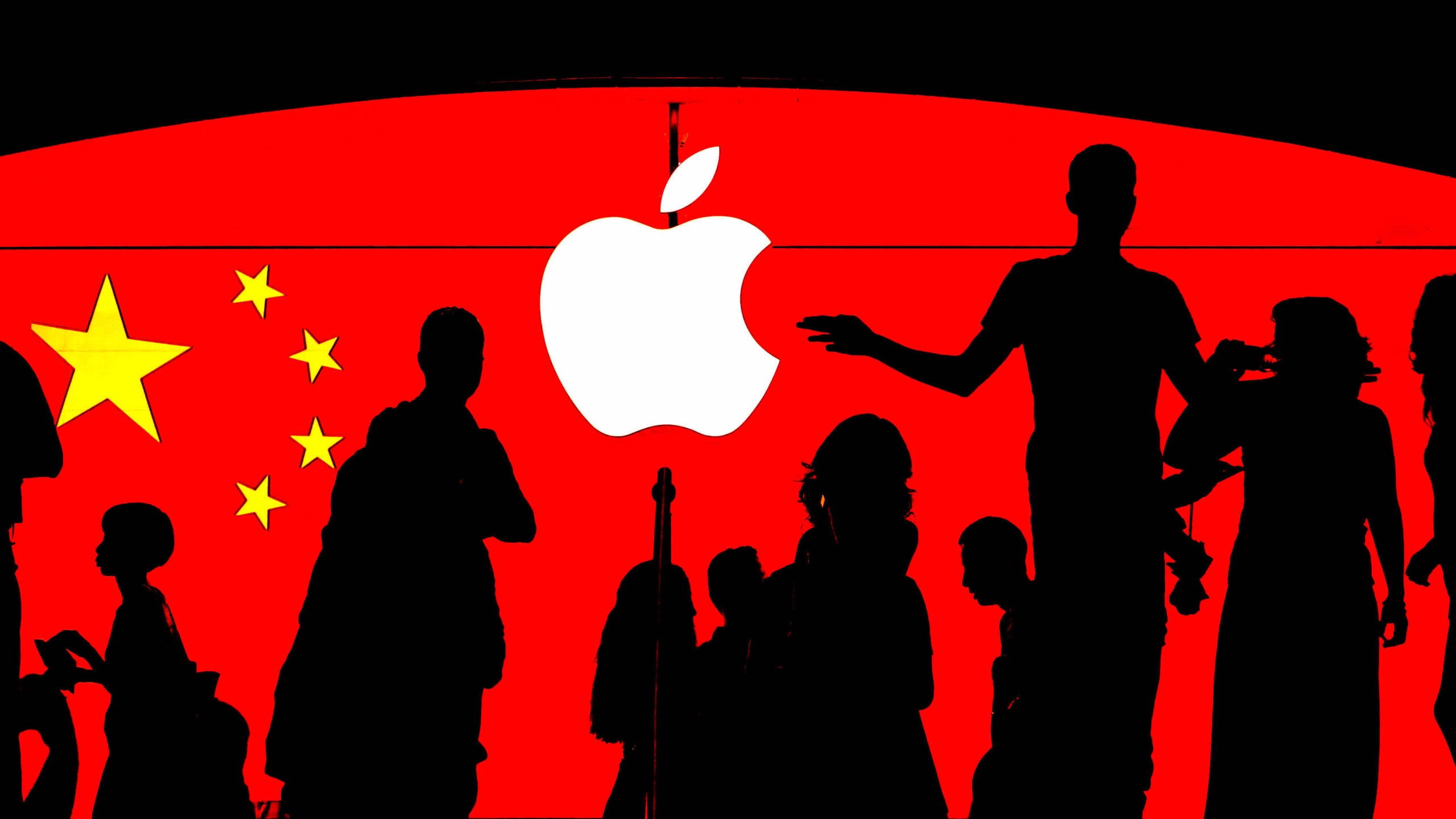 China’s economy could be a lasting casualty of the nation’s trade war with President Donald Trump, according to a new report

The Wall Street Journal reported Monday that many manufacturers are leaving China to escape the 25-percent tariffs that are currently tacked onto products coming out of China.

Although much of the article was hidden behind the Journal’s paywall, it listed firms such as Yeti Holdings Inc., iRobot Corp. and Crocs Inc. as those leaving China behind.

The Journal said that technology giant Apple is considering moving some of its production out of China.

Furniture maker Lovesac Co. has reduced its share of products made in China from 75 percent to 60 percent.

“We have been shifting production to Vietnam very aggressively,” Lovesac CEO Shawn Nelson, said. “Once you move, you don’t go back.”

The Journal noted that the moves are not only closing a single plant in one country and opening it in another, but a complete reordering of global supply chains in which companies are moving pieces around as they face an uncertain economic environment in regard to China.

Do you support President Trump’s trade policies against China?

An excerpt published by the Washington Examiner said that as of now, few companies are leaving China to return jobs to the U.S.

“If we were to try to do a factory in the U.S., it would be enormously expensive,” John Hoge, co-owner of Sea Eagle Boats Inc., said.

“Everyone is making razor-thin margins already and most people have a huge percentage in China. So, if the biggest source increases the price by 25%, they are worried,” he said, referring to the 25-percent tariff Trump imposed.

“Nobody’s investing, nobody’s buying. The trade war is causing people to stop investment because they don’t know where to put the money. Many people put the money into Vietnam with one tweet,” he said.

The trade war is having an impact on China, Trump noted in a pair of Monday tweets.

“China’s 2nd Quarter growth is the slowest it has been in more than 27 years. The United States Tariffs are having a major effect on companies wanting to leave China for non-tariffed countries. Thousands of companies are leaving. This is why China wants to make a deal with the U.S., and wishes it had not broken the original deal in the first place. In the meantime, we are receiving Billions of Dollars in Tariffs from China, with possibly much more to come. These Tariffs are paid for by China devaluing & pumping, not by the U.S. taxpayer!” he tweeted.

4 thoughts on “Major Companies Pulling Out of China”