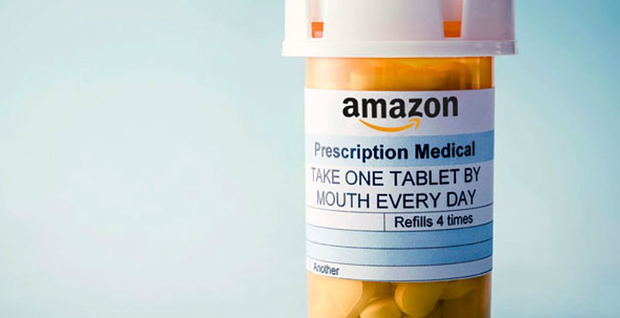 Big tech companies like Apple, Amazon and Google are intensely focusing their efforts and heavily investing in fighting diabetes as another possible revenue source. Health tech is big business and projected to reach $149 billion by 2025, with the diabetes device market set to claim around $38 billion by 2026. Could this be the best chance for African-Americans who over index in this disease to start seeing lower treatment costs, and allow these tech companies to capture a big chunk of the diabetic business?

The Breakdown You Need to Know: African-Americans have the second-highest rate of diabetes, a chronic condition that affects how the body regulates blood sugar, at nearly 13%, according to the CDC. However, CultureBanx noted that for these tech juggernauts the picture is even bigger, since there are more than 100 million people impacted by the disease. Due to this, Apple, Amazon and Google want to help people with diabetes better manage their disease through new platforms and tools.

Medical device maker Dexcom is partnering with both Apple and Google to shake up the diabetes space, according to CNBC. Former Google life sciences company Verily wants to make its presence felt in this sector by developing new hardware with Dexcom to continuously monitor blood sugar levels. Apple is working with the company to build tools for its Watch and iPhone that will integrate with diabetic devices for easier monitoring. Amazon plans to use its popular Alexa-enabled products to help diabetics verbally check their blood sugar levels.

Bitter Sugar: This could be a game changer for African-Americans because the National Institute for Health found that biological risk factors, including weight and fat around the abdomen, are primarily responsible for higher rates of diabetes in this group. These are all things that could also be monitored by a smartphone or smart speaker, especially when you look at the fact that Black adults are nearly twice as likely as white and Asian adults to develop type 2 diabetes. This racial disparity has been rising over the last 30 years.

Diabetes is not a cheap disease to treat, with insulin sellers constantly increasing prices as much as 353%, not to mention those handy devices that allow people to continuously monitor their blood sugar along with those test strips that are still quite expensive. WebMD found that average insulin costs for type 1 diabetes increased from $12,467 in 2012 to $18,494 in 2016. If these tech companies can actually figure out a way to solve these problems and lower costs, diabetics will in a much better position.

Wrapping an ecosystem of patient care around diabetes may be the best way to bring awareness and lower treatment costs. A little food for thought: it may actually be more beneficial to everyone if these tech companies worked together, instead of on independent tools and services for their particular suite of products to really help fight diabetes.

Previous: 5 Neck Pain Tricks We’re Using From Now On…
Next: Miley Cyrus And Liam Hemsworth – Can They Work Things Out?