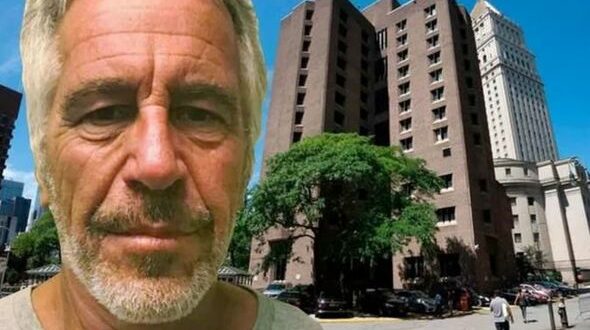 “The hyoid bone in the neck being fractured and other fractures in the neck, make it more likely, and again, this is a percentage call, more likely that it was a homicide than a suicide,” Siegel said during an interview on “America’s Newsroom.”

Siegel said he is still waiting for more information before rendering a final opinion, but expressed suspicion and skepticism about the details surrounding Epstein’s death.

“It can either be a suicide or a homicide still… I am now more suspicious than ever that this could be a homicide,” he said.

“If someone is attacked, you see signs of the attack on the body… It hasn’t been released yet. I’m waiting to see that.”

Siegel also addressed the lack of judgment allegedly displayed by prison doctors and officials, after they deemed Epstein to be in good mental health, just six days after he had been placed on suicide watch.

“Six days on a suicide watch, prison officials reportedly removed it. Prison officials, guided by who? What self-respecting psychiatrist would say, ‘okay, he’s no longer suicidal,'” he said.

“There was evidence on July 23rd that he may have done something to his neck, or someone did… suddenly six days later he waves his hand, says he’s fine, and he’s put in an area where ultimately he’s unobserved — because as you know, people fall asleep and they falsify records reportedly.”

Siegel said he expects definitive answers to be disclosed to the public very soon.

An autopsy on the body of Epstein revealed the convicted sex offender had several broken bones in his neck, including the hyoid bone, according to a report.

The hyoid bone, which is near the Adam’s apple, can be broken in a suicide by hanging – especially in older people –but is more common in strangulation murders, The Washington Post reported.

Epstein, 66, was found Saturday hanging in his cell in an “apparent suicide” at the Metropolitan Correctional Center in New York City, where he was being held on sex trafficking charges.

Previous: Discovery Along The Sea Of Galilee…
Next: Walmart Just Bagged A Huge Win…