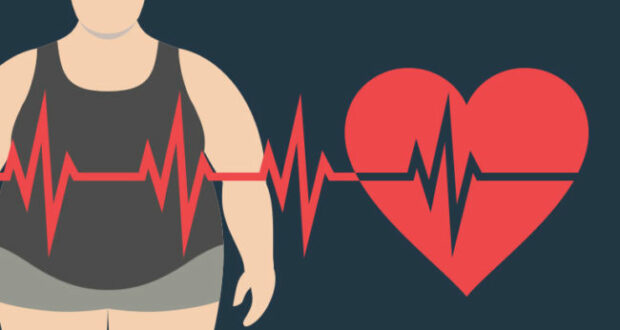 OBESITY levels have reached nearly 40 per cent in parts of the United States, a shocking new map reveals.

The map shows that in nine states – Alabama, Arkansas, Iowa, Kentucky, Louisiana, Mississippi, Missouri, North Dakota, and West Virginia – adult obesity is at or above 35 per cent.

But in West Virginia and Mississippi that figure hits 39.5 per cent, according to data from the National Centers for Disease Control and Prevention.

Across the whole of the US, only three states have obesity levels under 25 per cent, and none have less than 20 per cent.

Colorado, Hawaii and the Washington are the healthiest.

Obesity costs the United States health care system over $147 billion a year and research has shown it affects work productivity and military readiness, says the CDC.

When she was First Lady, Michelle Obama championed the cause of tackling childhood obesity.

But John Auerbach, president and CEO of the Trust for America’s Health, which fights for action to tackle obesity, said individual campaigns weren’t enough.

“These latest data shout that our national obesity crisis is getting worse,” he said.

“Almost 50 years into the upward curve of obesity rates we haven’t yet found the right mix of programs to stop the epidemic.”

“Instead, our report highlights the fundamental changes that are needed in the social and economic conditions that make it challenging for people to eat healthy foods and get sufficient exercise.”

Previous: How An Amazing Fish-Like Robot Will Save Lives
Next: Violence Breaks Out as Anti-Trump Protesters Burn American Flag