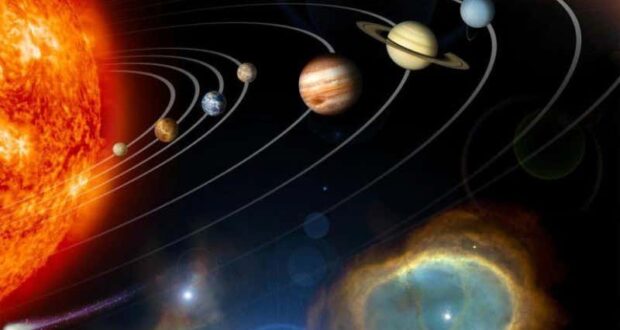 Why This NASA Chief Says Pluto Is A Planet

Pluto may have lost its status as a planet more than 13 years ago, but don’t tell that to NASA Administrator Jim Bridenstine.

Speaking at the University of Colorado recently, Bridenstine made it clear that he believes Pluto is a planet, despite it being controversially demoted Aug. 24, 2006 by the International Astronomical Union.

“Just so you know, in my view, Pluto is a planet,” the former Oklahoma congressman said. “You can write that the NASA administrator declared Pluto a planet once again. I’m sticking by that, it’s the way I learned it and I’m committed to it.” 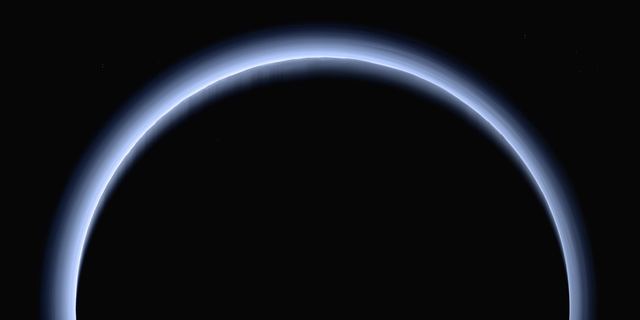 This image made available by NASA in March 2017 shows Pluto illuminated from behind by the sun as the New Horizons spacecraft travels away from it at a distance of about 120,000 miles (200,000 kilometers). The probe will ring in 2019 by exploring an even more distant and mysterious world. (NASA/Johns Hopkins University Applied Physics Laboratory/Southwest Research Institute via AP)

Even though the IAU’s decision to demote Pluto to a dwarf planet is final, Bridenstine joins a growing list of academics and experts who believe Pluto should be promoted back to being a planet.

Last year, Philip Metzger, a planetary scientist at the University of Central Florida, argued in a paper published in the journal Icarus that the reason Pluto lost its planet status is not valid.

The IAU said that many of Pluto’s properties were more suited to that of a dwarf planet, including the space around it and a clear orbit. Pluto’s orbit is shared with frozen gases and objects in the Kuiper belt, researchers note.

Pluto, which has a multilayered atmosphere, moons and other features commonly associated with planets, is also influenced by Neptune’s gravity. 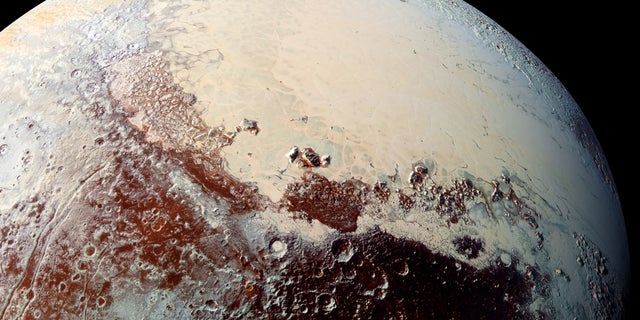 Pluto, as seen by NASA’s New Horizons spacecraft during its epic flyby of the dwarf planet in July 2015. (NASA/JHUAPL/SwRI)

The IAU defines a planet as a celestial body that “has cleared the neighborhood around its orbit,” which means that it must be the largest gravitational force in its orbit.

At the time of Metzger’s argument, the IAU told Fox News it had not yet received a formal proposal to change its definition of a planet.

“There is a very clear, and known, way to table motions in the IAU, which is to propose an IAU Resolution through the relevant Working Group(s) and Division. So far, no such Resolutions have been proposed,” a spokesman said via email. “It is nevertheless good and healthy to debate these topics.”

Previous: Hurricane Dorian Caused ‘Generational Devastation’
Next: Can Someone Be Too Old To Be President?