Home » Love & Life » This Year’s Flu Is Even Hospitalizing Celebrities 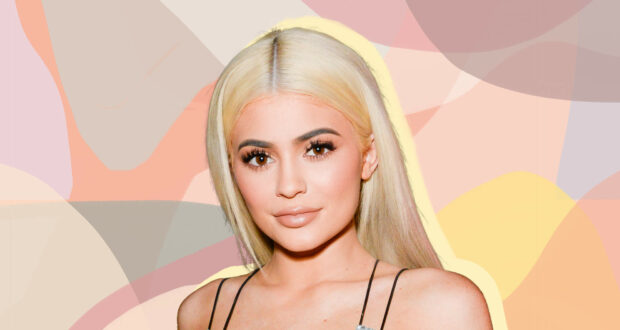 This Year’s Flu Is Even Hospitalizing Celebrities

Reality star Kylie Jenner has been admitted to a hospital in Los Angeles.

TMZ reports Jenner, 22, has been battling a serious illness for several days. A source told the site that she’s been dealing with severe, flu-like symptoms, including nausea and dizziness.

According to the site, Jenner was scheduled to present with sisters Kim Kardashian and Kendall Jenner at Sunday’s Emmys, but was too sick to attend. Her prognosis is currently unknown.

Caitlyn Jenner has reportedly come to visit Kylie in the hospital, where she is getting VIP treatment. Jenner’s other parent, Kris Jenner, is currently on vacation in Paris.

Despite her hospitalization, Jenner is still hard at work. On Wednesday, she took to Instagram to promote her new makeup collaboration with Balmain, writing, “KYLIE X BALMAIN 💗💗✨ launching this Friday 8am pst after the Balmain Paris Show! Stay tuned on my stories today for more! ✨ @kyliecosmetics.”

Kylie addressed her health, tweeting, “Hi guys! So as you know, I was getting ready to go to Paris for the Balmain show at Paris Fashion Week for the launch of my makeup collab with Olivier. Unfortunately I’m really sick and unable to travel. I’m heartbroken to be missing this show, but I know that my amazing team, and my friends who are in town for the event, will help me be there in spirit.”

A few months ago, Kylie’s daughter Stormi was hospitalized for a day. At the time, Kylie posted a pic of a sleeping Stormi, writing on Instagram, “Spent the day in the hospital with my baby. She had an allergic reaction but is 100% okay now and we are home.”

Kylie emphasized, “Nothing else matters when these things happen. God bless all the moms with sick babies. I’m sending so much love and positive energy your way.”

A source told People magazine that Kylie was “very scared” at that time, adding, “Kylie was told to watch Stormi closely. She is taking Stormi to her pediatrician for a follow-up.”

Previous: How To Stay Fit Like Tiger Woods
Next: Why European Millennials Are Not Like Their American Counterparts