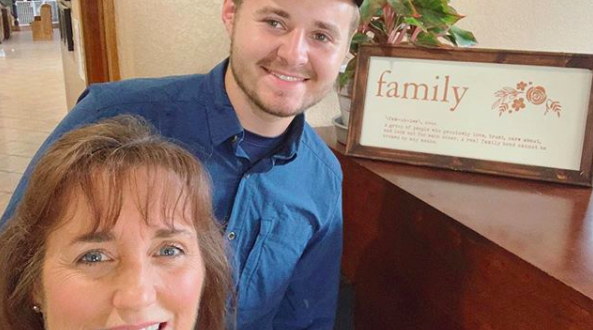 Jed Duggar has announced his foray into politics.

The former “19 Kids and Counting” star, 20, took to Instagram on Monday to announce his candidacy for Arkansas state representative. The reality TV star said that he stands for “conservative values.”

“I’m announcing my candidacy for Arkansas State Representative District 89 in Springdale. I’d appreciate your prayers, support, and your vote!” Duggar wrote on Instagram.

Duggar further explained his platform in a video on the social media site.

“Northwest Arkansas is the economic engine of our state, our local jobs and state economy depend on elected officials that take a common-sense, business approach to legislative reforms. I will fight for sound fiscal policies and tax relief for all Arkansans,” Duggar stated.

Duggar pledged that he “will unequivocally advocate for conservative values.”

“I am a Christian and I will stand up for religious liberty, I am pro-life and will be an advocate for the unborn, and I will always defend our Second Amendment.”

“With your support, I will be a strong, conservative voice in Little Rock for District 89,” he concluded.

Previous: Is Retirement Dying? Why The Old Work Model Is Disappearing…
Next: What’s Causing California’s Mental Health Crisis Among Adolescents