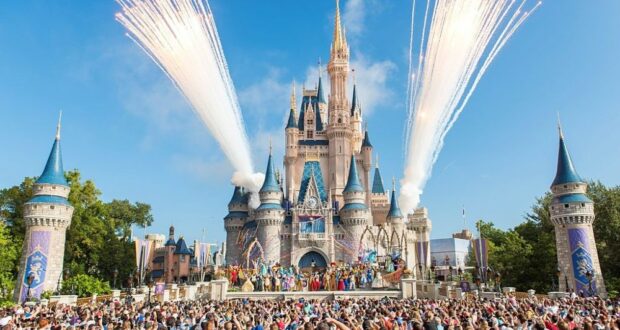 Disney’s streaming service, which is launching next week and had said it will be ad-free, will carry a one-time promotion for the cable channel Starz.

The promotion highlights the complicated world of licensing as traditional media companies like Disney, AT&T’s WarnerMedia and Comcast’s NBCUniversal prepare their respective streaming services with their own shows and movies. For example, earlier this year, NBCUniversal paid $100 million for the rights to “The Office,” which will leave Netflix in 2021, underscoring the investment these companies are making to build a catalog of content on their services to woo subscribers.

Disney has in the past tapped revenue by signing costly licensing deals with TV channels and streaming services such as Netflix and Starz that allows those companies to show Disney-made movies. The Disney movies licensed to Starz includes “Star Wars: The Force Awakens,” which will be available for streaming when Disney+ launches.

The arrangement with Starz was first reported by The Verge.