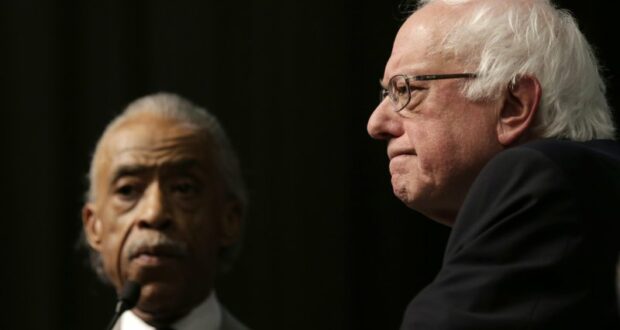 According to Dictionary.com, human rights is defined as:

Fundamental rights, especially those believed to belong to an individual and in whose exercise a government may not interfere, as the rights to speak, associate, work, etc.

The basic rights to fair and moral treatment that every person is believed to have.

Who isn’t for human rights? Countries like China, North Korea, Iran and Venezuela, among a number of Muslim nations are not in support of human rights, that’s who.

Human rights were one of the main reasons the American colonists rebelled against Great Britain. That’s also why our Founding Fathers penned these words at the beginning of the Declaration of Independence:

When in the course of human events, it becomes necessary for one people to dissolve the political bands which have connected them with another, and to assume among the powers of the earth, the separate and equal station to which the laws of nature and of nature’s God entitle them, a decent respect to the opinions of mankind requires that they should declare the causes which impel them to the separation.

We hold these truths to be self-evident:

That all men are created equal; that they are endowed by their Creator with certain unalienable rights; that among these are life, liberty, and the pursuit of happiness; that, to secure these rights, governments are instituted among men, deriving their just powers from the consent of the governed;…

Over the past few decades, Democrats have made human rights a key part of their political platform and policies. They have claimed to support the human rights of women, minorities, LGBT individuals and even illegal aliens. Democrats claim it is a human right for women to get free everything pertaining to women, but men have no such human rights.

If you take a close look at the human rights pushed by Democrats, you will find that they have been pushing PREFERENTIAL rights, at the cost of the rights of others, for these demographic groups because these groups tend to vote Democrat.

Now think about some of the 2020 Democratic presidential candidates. Some want to eliminate your right to select your own health insurance. Most want to do away with your right to bear arms and defend yourself, your family and home. Most favor the socialist labor unions and eliminating the right to work. Most of the Democratic politicians are socialists, whether they admit it or not and want to turn America into a socialist nation.

So take a look at socialist nations – Venezuela, China, Russia, North Korea, Iran and others. Most people have no rights except those dictated to them by the government. When is the last time you heard a leading Democrat condemn any of these socialist nations over their gross human rights violations?

This is why our Founding Fathers added this statement to the end of the quote above from Declaration of Independence:

that whenever any form of government becomes destructive of these ends, it is the right of the people to alter or to abolish it, and to institute new government,…

The type of government Democrats are pushing and wanting to establish is exactly the type of tyrannical government the Founding Fathers warned us against and urged us to abolish.

Democrats are using human rights like a fisherman uses a lure to attract a fish, just before the fish is hooked and killed. The truth is, when Democrats talk about human rights, they are lying big time. Don’t fall into their trap.

Previous: What if Trump Impeachment Was Up to 6 Key Swing States?
Next: Apple TV’s Star Studded Debut