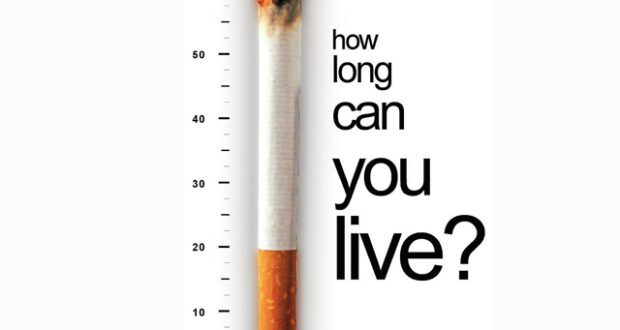 For decades, we have all been told over and over that smoking is one of the leading causes of cancer and heart disease. Next to non-melanoma skin cancer, lung cancer is the second leading cause of cancer deaths in the United States. In 2009, there were nearly 220,000 deaths in the United States due to lung cancer, but by 2019, that rate had dropped about 142,670 deaths.

Not only has the use of tobacco products, mostly smoking, been responsible for causing lung cancer and heart disease, but it has also been associated with increased risks of stroke, esophageal cancer, lip and mouth cancer and a host of other health conditions.

If that is not bad enough, a new study is showing that there are even more health risks:

People who smoke tobacco may be at a higher risk of developing depression and schizophrenia, according to a new study.

A team of researchers led by scientists from the University of Bristol in the UK has added weight to growing evidence that smoking can have a negative effect on mental health.

Rather than simply looking at whether the smokers had a genetic predisposition to depression or schizophrenia, the researchers used genetic data to examine cause-and-effect relationships with smoking,

“Individuals with mental illness are often overlooked in our efforts to reduce smoking prevalence, leading to health inequalities,” the study’s lead author, Robyn Wootton, said in a statement.

“Our work shows that we should be making every effort to prevent smoking initiation and encourage smoking cessation because of the consequences to mental health as well as physical health.”

One of the recommendations made by the researchers was that all psychiatric hospitals be made smoke free to reduce the danger of and harmful effects smoking has on mental health.

Yes, smoking not only causes a host of physical health problems but it is now revealed that it also increases the risk of some mental health issues. Bad for the body and bad for the mind.

It’s research like this that causes me to wonder why tobacco has not been banned as a harmful substance. Just think. If tobacco was banned, like other harmful substances (heroin, opium, fentanyl), it could not only save countless lives, physically and mentally, but it would save billions of dollars spent on medical costs associated with tobacco. It would also make a huge impact on the amount of lost production in the work force. Banning tobacco in America is a win-win-win situation, but sadly, the tobacco industry has too much power.

Previous: Do These Governor Races Foretell 2020 Elections?
Next: Is it Time for Republicans to Embrace President Mike Pence?