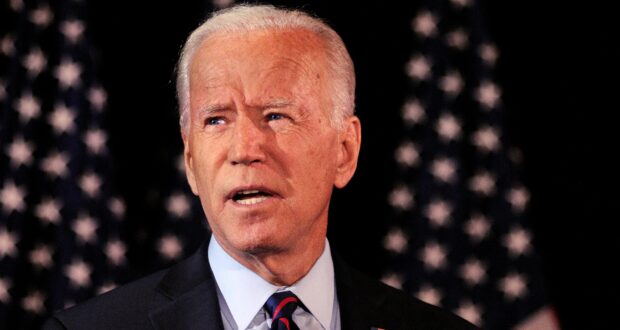 The very nature of having opposing political parties results in a division of views, policies and ultimately a divided government and eventually a divided nation.

For several decades, Washington politicians repeatedly talk about the need to work together in a bipartisan way to unify the nation. Have you noticed that those who speak the loudest about unification and bipartisanship are the ones that are the most dividing and partisan?

During the days of Barack Obama, then Senate Majority Leader Harry Reid regularly called for bipartisan politics and yet he worked hard to maintain the political division. For instance, when House Republicans drafted and passed jobs bills that would have put millions of Americans back to work, Reid refused to even read 11 of those bills and the only 1 he did read, he refused to allow it to reach any of the Senate committees or the Senate floor for consideration.

Today, we see politicians like House Speaker Nancy Pelosi, Senate Minority Leader Chuck Schumer and others calling for bipartisan politics and yet they, like Reid, work tirelessly to widen the political divide that is steadily destroying America.

At least that’s the way I see Washington politics today, but how do others see it?

One of the most trustworthy polling entities in America asked likely voters the following question:

Are most politicians these days more interested in campaigning on what divides us or on what brings us together?

If you were asked that question, how would you respond? Would you agree with the majority of likely voters as reported?:

The latest Rasmussen Reports national telephone and online survey finds that 61% of Likely U.S. Voters still believe most politicians these days are more interested in campaigning on what divides us rather than on what brings us together. Just 21% say most are more interested in bringing us together. That compares to 78% and 11%, though, during last year’s heated midterm elections. Eighteen percent (18%) are not sure.

Unlike most political questions in recent years, there’s very little partisan disagreement here. Sixty-four percent (64%) of both Republicans and unaffiliated voters think most politicians are more interested in campaigning on what divides us, and 57% of Democrats agree.

So, who do you blame for the growing political division in America today? Do you blame Democrats or Republicans or both? Personally, I believe that both parties are to blame but that the majority of the blame today rests on Democrats who are determined to divide the nation so they can create chaos enough to usher in their socialist government.

When asked by Rasmussen, they found the majority blamed President Donald Trump. They reported that 52% of likely voters blamed Trump while only 38% blamed his opponents.

Regardless of who is to blame, there is no doubt that America is a nation divided and that the division is growing wider every day and as the centuries old saying goes, I seriously doubt that the America we knew and loved will stand much longer.