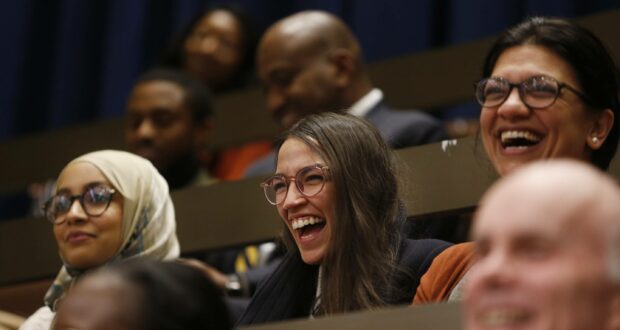 Homelessness is at epidemic proportions in some areas of the United States. In some political circles, the definition of homelessness is varied and argued, however:

HUD defines homelessness by dividing it into four categories:

Many Democrats speak out against homelessness and try to lay the blame on Republicans and their conservative policies, but if that’s true, then why are vast majority of homeless people found in Democratic controlled cities, counties and states? Consider this fact:

Half of all people experiencing homelessness in 2018 were in one of five states, according to the U.S. Department of Housing and Urban Development: California (24%), New York (17%), Florida (6%), Texas (5%) and Washington (4%). Of the country’s urban areas that include a major city, New York, Los Angeles/Los Angeles County and Seattle/King County had the most homeless people.

In fact, California has the largest concentration of homeless people of any state in the country, about one quarter of all of the homeless in the nation. If the Democrats who control the state are concerned about caring and providing for homeless people, then why do they continually pass ordinances and laws that only make it harder to help the homeless? These Democrats have made it virtually impossible to build any type of affordable housing for the homeless, and yet they continue to criticize President Trump and Republicans for not caring or taking action to help the homeless.

For instance, in many areas of California, like San Francisco, ordinances make it virtually impossible to build affordable housing to help the homeless or those who are working hard to avoid being homeless. Consequently, places like San Francisco and Los Angeles have areas that are health hazards due to the waste, including human excrement, dirty used needles and other items.

New York City, also run by socialist Democrats, also has a huge homeless population and like San Francisco and Los Angeles, ordinances have made it extremely difficult to help the homeless get off the streets.

The bottom line is that homelessness should NOT be a political issue, but a human rights issue. Instead of passing oppressive ordinances and laws and blaming others for their own failings, politicians should work together to find solutions to help these people. Don’t pass the buck, but help generate the buck to help those in need.