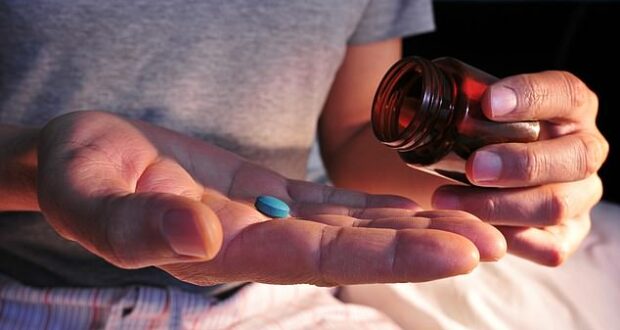 Traditionally, men are prouder about their masculinity than women are about their femininity. Male ego is a very powerful thing and to have anything question a man’s masculinity or his male pride is something that most men will not discuss.

It took many years for women to open up and talk about breast, uterine and cervical cancer and other health issues experienced only by women. It’s only recently that some men are beginning to open up about male health issues, especially the most personal of all – erectile dysfunction. The very idea of a man being unable to obtain or maintain an erection has been a direct threat to his masculinity for years.

Therefore, the figures I’m about to share are questionable because there is no telling how many men experience erectile dysfunction. I did discover one report that stated:

We’ve all seen the ads for the ‘little blue pill’ and now some similar medications. The ‘little blue pill’ often comes with a price tag of $50 or more per pill. So, many men are wondering if there is anything else they can do, other than lose weight and eliminate their high blood pressure to treat or cure erectile dysfunction. Well, here are some suggestions that some may want to try:

Men – man up and face the fact that you may or do have erectile dysfunction. Is it due to your health, medications or some other reason? Talk to your doctor to determine the cause and then determine what treatment you want to pursue. Ignoring it, denying it and doing nothing about it can be more harmful to your self-image and relationships than the erroneous embarrassment you think you face by admitting it.