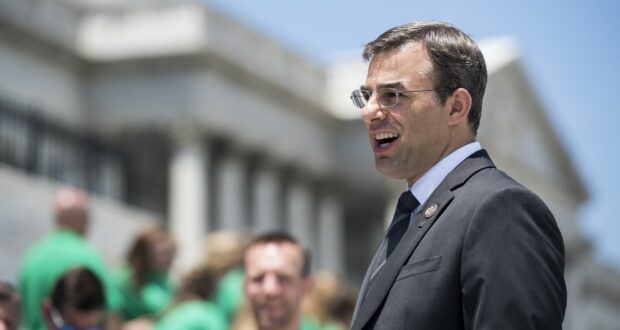 I’ve written many times that the allegations being leveled at President Donald Trump are nothing compared to the real crimes committed by Barack Obama while he occupied the White House. Obama repeatedly violated the US Constitution, Congress and even the courts, not to mention his traitorous acts against America and the America people by aiding known enemies of the United States. For reasons still not fully understood, no one had the guts to stand up against Obama and introduce articles of impeachment against him for his many crimes.

Regardless, House Democrats are dead set on impeaching Trump with the ultimate goal of removing him from office before the 2020 elections. Some states controlled by Democrats, like California, have even tried to pass laws to prevent Trump from appearing on election ballots.

They were dead certain that Trump was guilty of collusion with Russia, but after almost 2 years of intense investigation by Trump-hating Robert Mueller and his hand-picked team of Democratic supporters, no evidence of collusion was ever found.

Since that effort to eliminate Trump failed, Democrats are again dead set on removing him office via impeachment over alleged accusations of wrong doing in his seeking the help of Ukraine’s president in investigating criminal allegations against Joe Biden and his son, an action that is wholly proper and right.

There is no doubt that House Democrats will vote on articles of impeachment, forcing a trial of President Trump to be held in the Senate. When an impeachment trial is placed in the hands of the Senate, the House selects an impeachment manager to serve as their prosecutor before the Senate.

There is a push among many of the young freshman Democrats to select Rep. Justin Amash (I-Mich), as reported:

A private campaign is underway to draft Rep. Justin Amash (I-Mich.) as an impeachment manager in the Senate trial of President Trump, a bid to diversify House Democrats’ appeal to voters with a rare conservative voice.

A group of 30 freshman Democrats, led by Rep. Dean Phillips (D-Minn.), has asked House leaders to consider the libertarian, who left the Republican Party earlier this year, for the small group tasked with arguing its case for removing Trump in the upper chamber, according to several Democratic officials.

The thinking, according to these people, is that Amash would reach conservative voters in a way Democrats can’t, potentially bolstering their case to the public. He also would provide Democrats cover from GOP accusations that they’re pursuing a partisan impeachment; Amash is one of the most conservative members of the House and a vocal Trump critic.

I label Amash as a GOP deserter because he was a Republican who changed to an Independent earlier this year in July. Independents claim to be truly independent from either political party, yet Independents predominately vote and side with Democrats. Many believe that Independents are truly Democrats who are afraid to openly admit they are and I believe that to be the case with Amash.

Freshman Democrats believe that Amash will make a good prosecutor because of the fact that he left the Republican party, but since he is unwilling to admit he is a Democrat at heart, he may be able to reach some of the gullible Senate RINOs and that’s the only reason for their support of Amash as prosecutor.