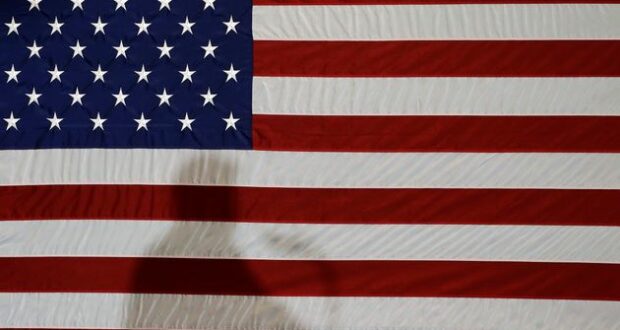 Democrats’ Christmas Present to America is Selfish and Destructive

It showed that Democrats were more interested in pushing their socialist agenda than they were in representing the American people.

During the reign of Barack Obama, Democrats regularly ignored the will and needs of the American people. For instance, when Harry Reid was the Democratic Senate Majority Leader, he blocked all efforts to help create vitally needed jobs for tens of thousands of Americans.

House Republicans passed 12 different bills for the sole purpose of creating jobs. Reid read only 1 of those bills and then refused to allow that bill or the other 11 to be read, viewed or considered by any Senate committee or by the Senate in general. He truly didn’t care about the needs of millions of hurting Americans.

Over the past couple of years, Democrats in Congress are regularly ignoring the needs of the American people. They are so focused on destroying President Donald Trump that they are unwilling to take the time to consider a number of pieces of legislation that would help many Americans. For example, House Democrats have ignored the new trade agreement that President Trump negotiated with Canada and Mexico to replace NAFTA. The new trade deal would bring many jobs back to America and help many American workers, but that’s not important to Democrats who are solely focused on impeaching Trump.

House Democrats, who just voted on articles of impeachment, claim that Trump’s crimes involving his seeking help from Ukraine to investigate Joe Biden is equivalent to trying to get another county to help interfere in the 2020 elections.

Yet, the same Democrats ignored the fact that Obama aided known enemies of the United States on several occasions. He allowed the sale of 20% of America’s uranium supply to Russia. He illegally bypassed Congress in freeing up $50 million dollars and the sale of fighter jets to the terrorist Muslim Brotherhood who at the time ruled Egypt. Obama freed 5 top Taliban terrorists to obtain the return of an Army deserter and traitor.

What about when Obama violated the Constitution by changing terms of federal laws passed by Congress? According to the Constitution, only Congress can make those changes to laws they passed.

Over the past couple of months, Washington Democrats have shown AGAIN that they care nothing about the American people or doing what is legal and right for America. Their actions have been selfish and extremely destructive to the very core of American politics and the constitutional foundations our nation was founded on.

The only ones that should be impeached are those who pushed through this absurd impeachment of the one man who has the gumption to stand up and do what’s right for America and the American people. If not impeachment, then I hope American voters remember their selfish and destructive Christmas present when they go to the polls next year.

Previous: Adele’s Recent Weight Loss Is Mainly Due To The Sirtfood Diet
Next: American Workers Benefit From Sweeping ICE Raids