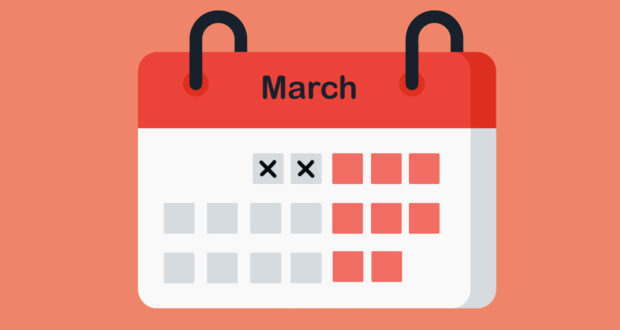 Should the U.S. Change to a 4-Day Workweek?

New Zealand’s Prime Minister Jacinda Ardern is suggesting that once the pandemic is over and economic recovery begins in earnest, her nation might go to a 4-day workweek.

Ardern is looking to give a shot in the arm to New Zealand’s travel and tourism industry, reasoning that another day off per week will spur people to get out and around. The country’s borders have been sealed shut during the pandemic, and an ultra-strict lockdown has resulted in surprisingly few deaths and sickness — 1500 illnesses and just 21 deaths.

Of course, New Zealand has a much lower population density than most western countries, but it’s still an impressive record.

“We need to retain all the productivity benefits working from home has brought, including cleaner air and a lack of gridlock, lost productivity from commuting while helping businesses stay afloat. We have to be bold with our model. This is an opportunity for a massive reset.”

Successful implementation of four-day workweeks has been seen elsewhere around the world. Microsoft’s Japan office switched to this model late last year and has reported a 40-percent increase in productivity.

If you can get the work done in 4 days instead of 5, more power to you.

“The question for me is, how do we encourage Kiwis to … get out and about and visit some of the amazing places and tourism offerings that we have,” she asked.

“I hear lots of people suggesting we should have a four-day workweek. Ultimately that really sits between employers and employees,” Ardern said.

“I’d really encourage people to think about that if you’re an employer and in a position to do so. To think about if that’s something that would work for your workplace, because it certainly would help tourism all around the country.”

As long as it’s voluntary, it’s an intriguing idea. It wouldn’t be right for many industries — retail, customer service offices — but it might be advantageous for some companies.  Anything that increases productivity is a bonus to the mental satisfaction level of employees going up.

We keep hearing about the “new normal” post-pandemic. I think a lot of that is overblown nonsense. Social distancing will fade soon enough, as will mask wearing for most people. But there’s nothing wrong with change as long as it happens naturally and is the result of someone building a better mousetrap — finding a better way to do something.

With up to 20 percent of all jobs lost during the pandemic disappearing forever, new ways must be found to look at employment. A 4-day day workweek just might be the tip of the iceberg as far as change coming to the workplace.

The coronavirus is changing our world in ways we’re just beginning to sense. “It’s good to be shifty in a new country,” was an adage in my grandfather’s day. It meant in order to survive, we must adapt. And that includes adapting to a changing work environment.