The Shocking Coronavirus Symptoms That Could Last for Years 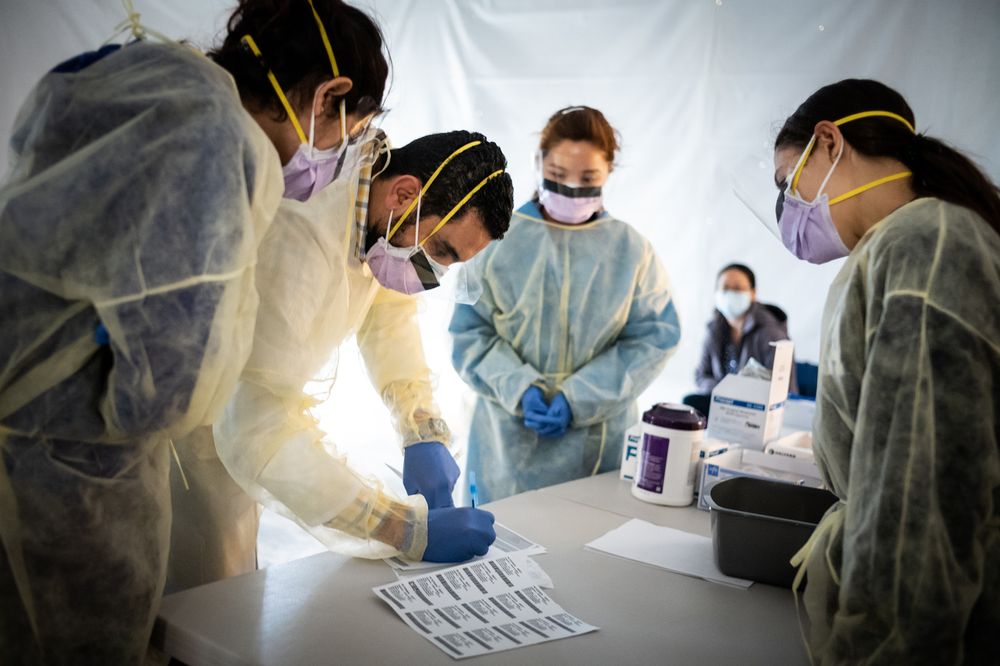 Scientists are learning more about the novel coronavirus by the day, and just how complicated it can be. In recent weeks, they discovered that what first appeared to be a respiratory disease can actually affect a range of body parts, from the kidneys to the toes. Their latest discovery is that some symptoms could last for months and months, leaving some survivors with a long road to complete recovery.

months after their initial infection, and Bloomberg reports that small studies in China have found  that survivors are dealing with reduced function in the:

The novel coronavirus is destructive in itself, but in some people, the immune system goes into overdrive in an attempt to fight it off. Scientists believe this may compound the damage caused by virus and contribute to chronic physical problems.

The understanding of COVID-19 is still in its infancy, but scientists think its lasting effects could be similar to another respiratory virus, SARS (severe acute respiratory syndrome). Although only 800 people died in a 2003 outbreak in Asia, one study found that survivors suffered a range of health issues, including lung infections, high blood cholesterol levels and a seemingly lowered immune system, more than a decade after their initial infection.

“These data demonstrated that the recovered SARS patients had a poor quality of life 12 years following recovery, and were susceptible to inflammation, tumors, and glucose and lipid metabolic disorders,” wrote the authors of that 2017 study.

The prospect that COVID-19 could cause lasting damage led the doctor who treated British Prime Minister Boris Johnson to recently call the illness “this generation’s polio.” That will create serious challenges for the medical field.

“What these chronic issues ultimately look like—and how many patients ultimately experience them—will have huge implications for patients, the doctors who treat them, and the health systems around them,” said Kimberly Powers, an epidemiologist at the University of North Carolina at Chapel Hill.

Months into the outbreak, researchers and doctors are still grasping for effective treatments for COVID-19. Although the early statistics about severity still seem to be holding—about 80 percent of people infected with coronavirus will develop mild or no symptoms—but for the remainder who need medical intervention, there is still no official first-line treatment. After initial clinical trials of the anti-malarial drug hydroxychloroquine turned out to be no silver bullet, this month the FDA approved emergency use of the antiviral drug remdesivir following slightly more promising studies on its effectiveness.