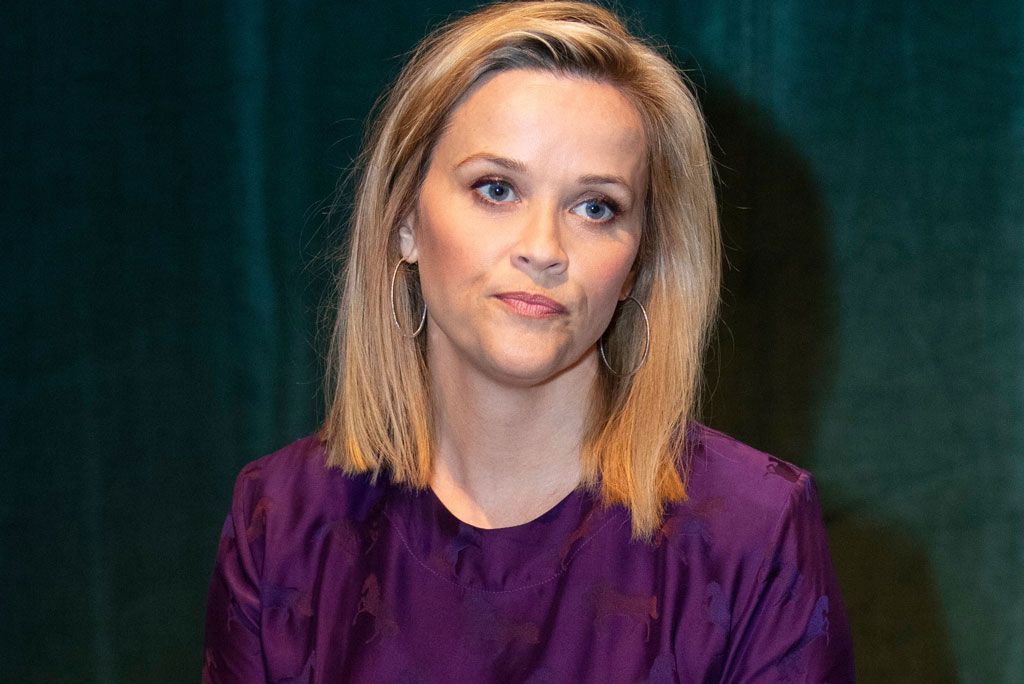 Reese Witherspoon has been sued by a group of teachers for an alleged misleading dress giveaway involving her clothing company, Draper James, according to a new report.

Back in April, the “Little Fires Everywhere” actress, 44, championed teachers around the country amid the coronavirus pandemic by offering them a chance to snag a free dress. However, she was hit with backlash quickly after teachers realized that only a fraction of participants who applied to the giveaway would actually be receiving a dress.

Now, according to TMZ, three women have put together a class-action lawsuit against the A-list star and Draper James, which she founded, for benefiting off of the giveaway while most teachers came up short.

In the suit, the educators allege that the giveaway required them to input personal information and that they’d be notified within three days whether or not they were winners.

There was a small caveat mentioned in the giveaway at the time: the offer would be valid “while supplies last.”

According to the outlet, the legal papers claim the teachers were misled because Draper James failed to explain that they only had a total of 250 dresses to give out. Close to one million applications had reportedly been submitted.

In the documents, the teachers argue that the total cost of 250 Draper James dresses would result in an “estimated paltry $12,500 in actual cost” to the actress’ company. They claim this giveaway came “at a time when other individuals of [Reese] Witherspoon’s renown were offering millions of dollars to COVID-19 victims.”

The women accused Witherspoon and her clothing brand of attracting publicity for the cause through mentions on morning talk shows “Today” and “Good Morning America.”

Shortly after the giveaway was activated, teachers from all over bombarded the brand’s social media accounts with complaints that they never received emails confirming the receipt of their applications.

Marissa Cooley, a senior vice president for the brand’s marketing and creative departments, previously spoke out about the shortage in a statement to the New York Times.

“We felt like we moved too quickly and didn’t anticipate the volume of the response. We were really overwhelmed. It was way more volume than the company had ever seen. We expected the single-digit thousands,” she said.

According to The New York Times, the application form “crashed” right away. The initial Instagram post about the giveaway was viewed 400,000 times and close to one million applications had been received, the outlet said.

An attorney for Draper James told Fox News in a statement on Tuesday that the business had only good intentions to commend educators.

“This lawsuit is an unjust attempt to exploit Draper James’ good intentions to honor the teacher community by gifting hundreds of free dresses. The fact that supplies were limited, such that a free dress could not be provided to every teacher who responded, was disclosed and is no basis for a lawsuit,” attorney Theane Evangelis told us.

The statement continues: “Draper James looks forward to defending this case, to continuing its efforts to acknowledge the extraordinary contributions made by teachers during this time of need, and to being vindicated in court.”

According to the site, the women have sued on behalf of all of the participants and are seeking damages.