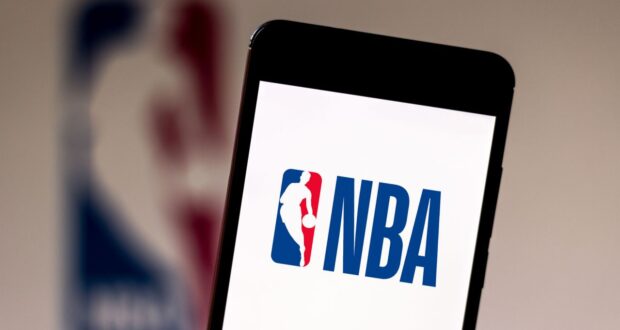 The NBA’s move to install a “snitch hotline” sent social media into a spin when it was first announced, but now it’s reportedly getting a working over.

An anonymous hotline was set up for players to report their peers who they suspect may be breaking the rules inside the bubble in Florida’s Disney World.

Several incidents have already raised eyebrows across the board with Sacramento Kings forward Richaun Holmes being forced to isolate for 10 days after leaving the bubble to pick up a food delivery.

Houston Rockets forward Bruno Caboclo also broke the NBA’s safety protocols when he left his room during the initial quarantine period after arriving at the bubble.

Holmes and Caboclo’s transgression come after Instagram model Anna Mya alleged she had already received an invite to Orlando from an unnamed player.

But in a report from The Athletic’s Shams Charania, the hotline has had multiple tips submitted in relation to potential protocol violations.

The report didn’t sit well with Los Angeles Clippers guard Lou Williams who retweeted the news with a rat emoji.

The NBA season is set to get back underway at the end of July with Brooklyn Nets guard Spencer Dinwiddie laying down the law to his fellow players.

Although Dinwiddie won’t be participating in the league’s restart, he spoke about the rules players should be abiding by in an interview with Bleacher Report’s Taylor Rooks.

“To all my fellow NBA players, don’t call the snitch hotline,” Dinwiddie said.

“Don’t cross the line to get Postmates.

“And last but not least, the Brooklyn Nets are coming for you.”

After reports emerged the “snitch hotline” had received multiple tips, NBA social media went into overdrive with its collective Detective work in guessing who was behind the calls.

A clear cut favourite emerged in Oklahoma superstar Chris Paul who was repeteadly targeted by fans when the anonymous line was first announced.

Previous: This Weird Sea Creature Has Human Teeth
Next: Is Britney Spears Being Held Hostage?