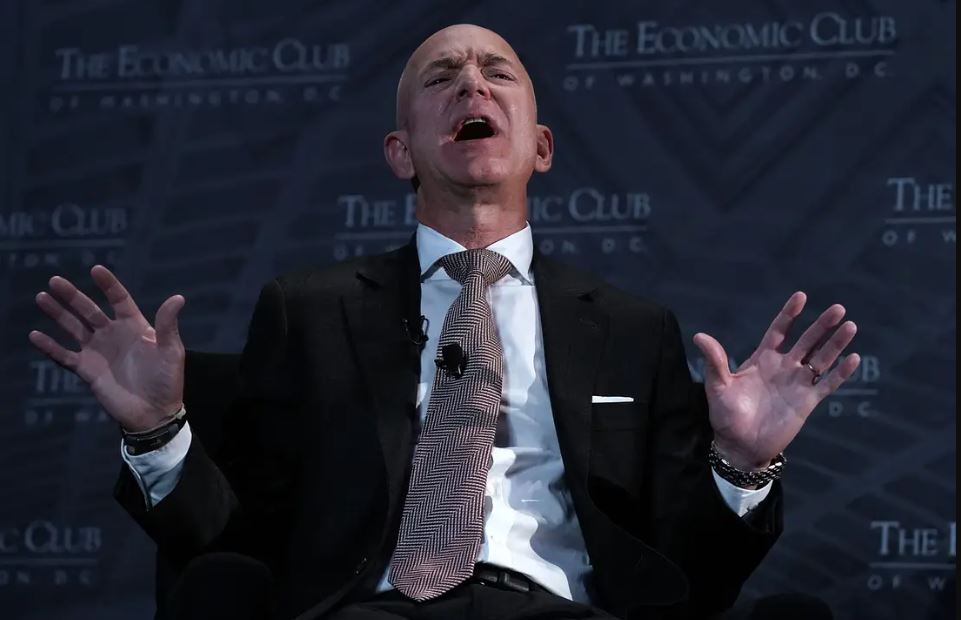 Walmart is reportedly close to launching its own membership program that closely resembles Amazon Prime.

The retailer plans to unveil Walmart+ in July, a $98 per year service that includes same-day delivery, fuel discounts and other perks, according to Recode. Introduction of the service was pushed back from the spring because of the pandemic and it’s unclear if it will initially launch nationally.

“Prime membership continues to get better for customers year after year. And customers are responding — more people joined Prime this quarter than ever before,” CEO Jeff Bezos said in January.

Walmart has already been experimenting with speedy delivery, including one-day options in Phoenix, Las Vegas and parts of California. More than 220,000 items — including pet food, diapers, paper towels and laundry detergent — qualify for the service that launched in May 2019. Customers must spend at least $35 to receive next-day shipping.

Grocery options will also reportedly be included in Walmart+ to take on Amazon’s ownership of Whole Foods. Recode said Walmart will give subscribers unlimited same-day grocery delivery and reserved delivery slots. Both companies struggled with soaring demand for groceries during the pandemic as people began panic shopping.

“We experienced unprecedented demand in categories like paper goods, surface cleaners and grocery staples,” Walmart CEO Doug McMillon said on the company’s earnings call in May. “For many of these items, we were selling in two or three hours what we normally sell in two or three days.”