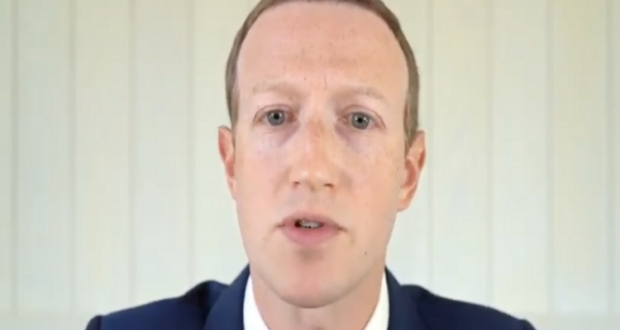 Facebook CEO Mark Zuckerberg on Thursday said there is no timetable for when employees will return to the company’s offices amid a continuing surge in Covid-19 cases in the U.S.

Zuckerberg made his comments on a call with analysts about Facebook’s second-quarter results, specifically criticizing the Trump Administration for its handling of the coronavirus.

“With COVID growing quickly in the U.S., there’s currently no end in sight for when our teams here will be able to return to our offices,” Zuckerberg said. “It is incredibly disappointing because it seems like the U.S. could’ve avoided this current surge in cases if our government had handled this better.”

This is not the first time Zuckerberg criticized President Trump for his handling of Covid-19. Zuckerberg made similar criticisms on July 16 on a publicly streamed call with Dr. Anthony Fauci, the nation’s leading infectious disease expert.

In May, Zuckerberg said Facebook planned to allow employees to start going back into its offices on July 6.

The company reported 11% revenue growth despite the coronavirus pandemic’s effects on the economy and advertising spending, sending the company’s shares up more than 6% after hours on Thursday.

Facebook’s expenses in the second quarter were up 24% from a year earlier, excluding the company’s settlement with the Federal Trade Commission a year ago. That was a smaller increase than in the first quarter, primarily because of a decline in costs related to travel and events as a result of employees working from home, Facebook CFO David Wehner said on a call with analysts on Thursday.

Previous: Coke With Coffee Will Hit US Stores Next Year
Next: Katie Price Breaks Both Feet And Won’t Be Able To Walk For Months