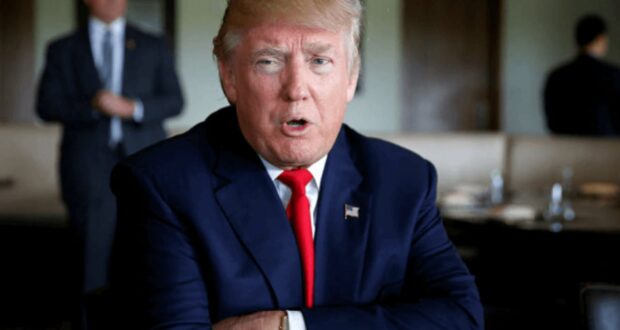 On Wednesday, Facebook and Twitter deleted a Trump campaign video for allegedly spreading “misinformation” about the coronavirus pandemic.

“Children are almost, and I would almost say definitely, but almost immune from this disease,” Trump said in the video. He referenced the extremely low infection and death rates for young people in defense of reopening schools in the fall.

“This video includes false claims that a group of people is immune from COVID-19, which is a violation of our policies around harmful COVID misinformation,” Facebook spokesman Andy Stone told CNN.

“The President was stating a fact that children are less susceptible to the coronavirus,” Trump campaign Deputy National Press Secretary Courtney Parella told The Washington Examiner in a statement. “Another day, another display of Silicon Valley’s flagrant bias against this President, where the rules are only enforced in one direction. Social media companies are not the arbiters of truth.”

Children are less susceptible to COVID-19. According to a CDC analysis of cases from February 12 to April 2, only 1.7 percent of cases where the age of patients was known involved people below the age of 18. According to the study, only 73 percent of children who had tested positive for COVID-19 had symptoms of fever, cough, or shortness of breath, compared with 93 percent of adults. Only 5.7 percent of all pediatric patients were hospitalized, lower than the hospitalization rate for adults (10 percent). Only three of the 2,572 COVID-19 positive children in the study died.

Trump made the remark during an interview on Fox News. “Children are almost, and I would almost say definitely, but almost immune from this disease,” he said.

He made similar claims in a White House press conference on Tuesday. “Young people are almost immune to this disease,” he said.

Facebook’s decision to remove the Trump video seems particularly noteworthy, given Facebook CEO Mark Zuckerberg’s statement that “Facebook should not be the arbiter of truth.”

Zuckerberg was responding to Twitter’s decision to slap an extremely partisan “fact check” on a Trump tweet warning against potential fraud in vote-by-mail schemes. Twiter also hid another Trump tweet, claiming it violated the platform’s policies by “glorifying violence.”

Previous: Disney Has No Idea What It’s Doing With ‘Mulan’
Next: Simon Cowell Breaks Back In Electric Bicycle Accident