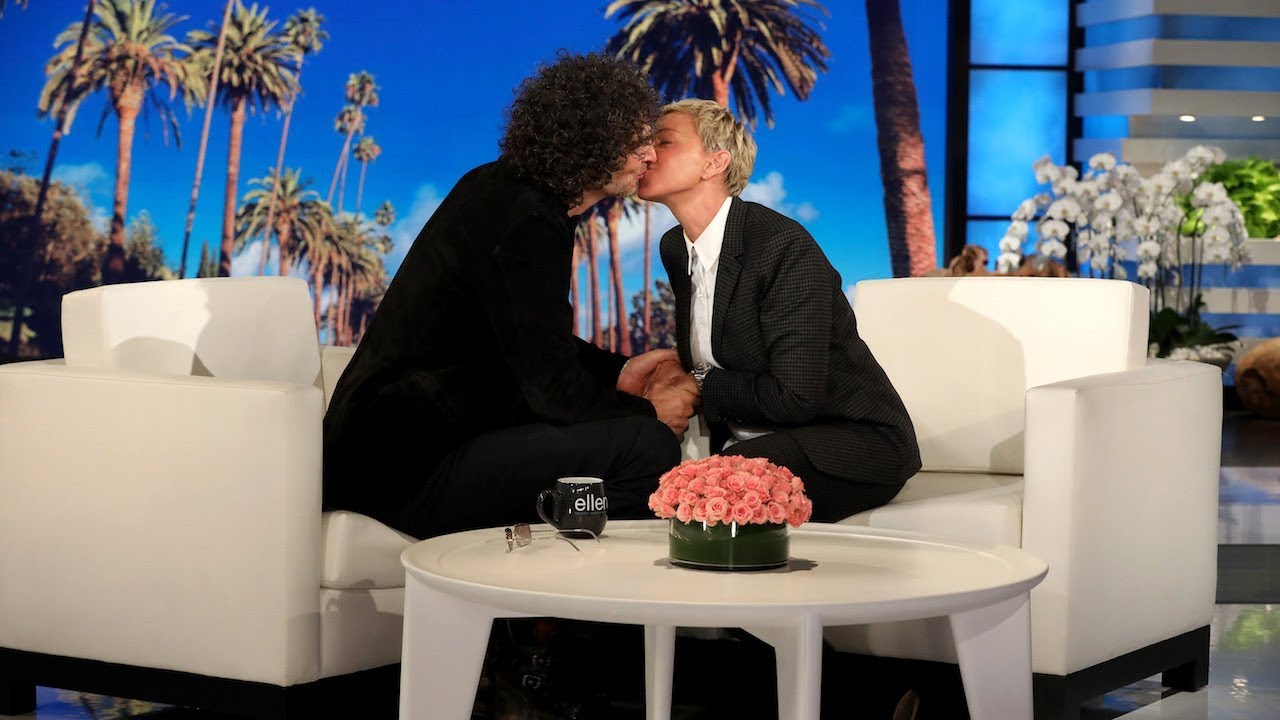 On Monday’s Howard Stern Show, the shock jock spoke about the scandal surrounding the Ellen DeGeneres Show, which is under investigation amid toxic workplace claims. Stern said that DeGeneres, whose “be kind” image has been called into question amid the behind-the-scenes turmoil, should return to TV when the new season resumes and be a jerk.

The “King of All Media” talked about his own reputation, saying, “I’m known on the air as a pr**k, but off the air, I’m known as a great guy, you know, for the most part,” who rescues and fosters cats with his wife, Beth.

As WarnerMedia investigates DeGeneres’s popular show — amid claims of it being a toxic work environment with a culture of racism, sexual harassment and intimidation — Stern said he’s looking at the culture of his own show, which airs on SiriusXM.

“You know who’s abused in my workplace? Me,” quipped Stern, who also spoke about an employee who has been late “900 times.”

Stern is friendly with DeGeneres — well, enough to renew his wedding vows with Beth on her daytime talk show last November. During the show, Stern also gave DeGeneres, who’s married to Portia de Rossi, a big sloppy mouth kiss, which made headlines.

While the claims made about DeGeneres’s show largely pertain to show producers, DeGeneres is the boss and apologized to staffers in a memo, saying that she is ultimately responsible for the culture as the show has her name on it.

She hasn’t publicly addressed the situation, which has continued to snowball. On Aug. 4, former Ellen DeGeneres Show DJ Tony Okungbowa, who was on the show for years, said he “did experience and feel the toxicity of the environment and I stand with my former colleagues in their quest to create a healthier and more inclusive workplace as the show moves forward.”

DeGeneres’s chat show is slated to return to airwaves Sept. 9. She will also begin shooting the spin-off show, Ellen’s Game of Games, on Aug. 24.