Are We All Aliens? 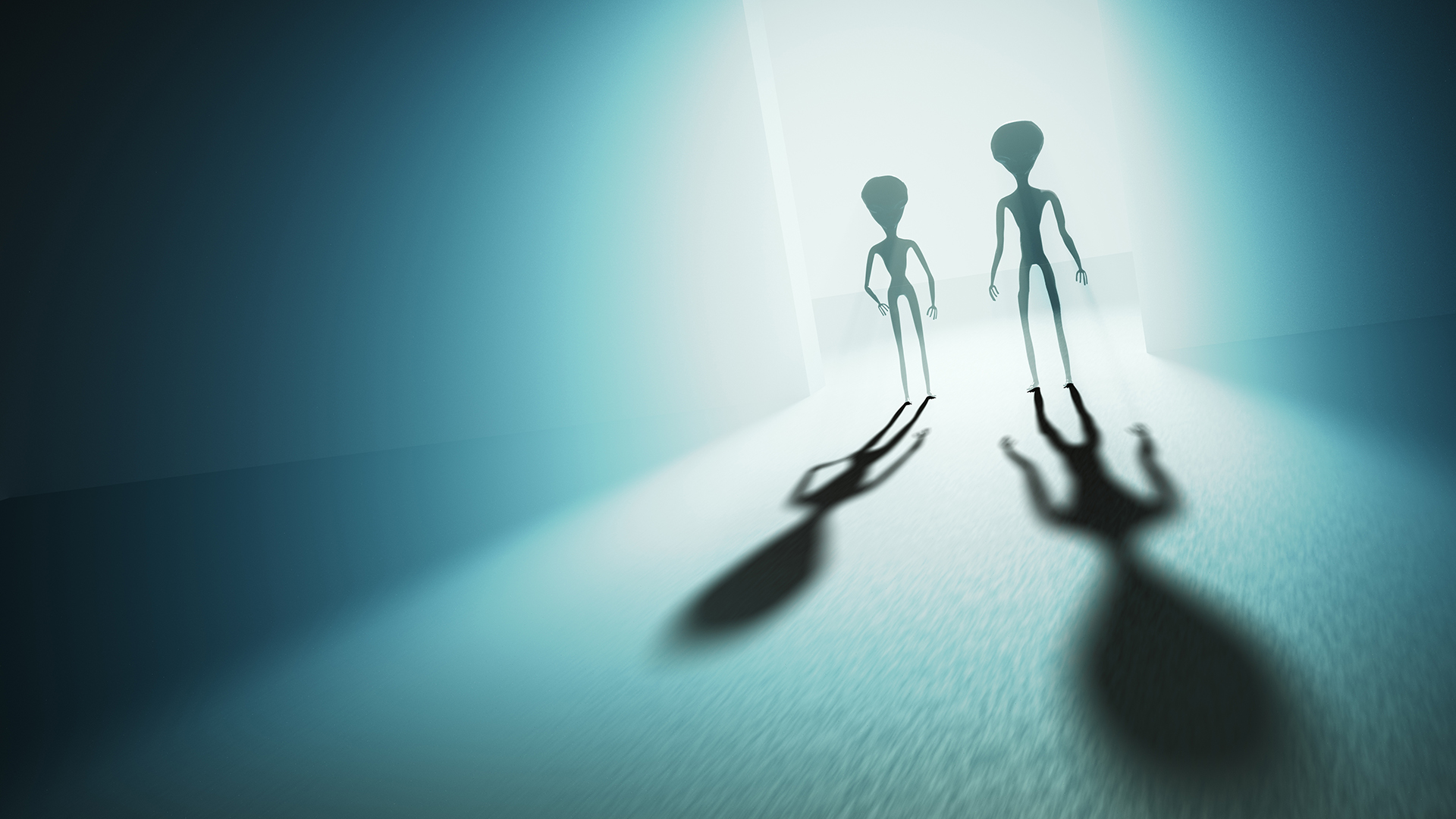 A month or so ago, the internet was exploding with ridicule of President Trump for supporting a doctor who believed that “alien DNA” was being used in certain vaccines and medications. While that idea has been widely rejected by most mainstream scientists, there is a legitimate theory that suggests we ALL might have some “alien DNA.”

The theory is called “Panspermia,” and it suggests that life on earth may have been “seeded” here, by hitching a ride on an asteroid or other matter from another planet.

Basically, the panspermia theory of the origin of life postulates that microscopic life-forms, such as bacteria, can be transported through space and land on another planet, thus sparking life elsewhere. According to advocates of the theory, the microbes could arrive via a spacecraft, on comets and asteroids streaking through our Solar System, and perhaps even between star systems on interstellar objects like “Oumuamua.”

But for any of this to work, it presupposes that space-bacteria could survive a long journey through the vacuum, temperature fluctuations, and intense UV radiation of outer space. Japanese scientists proved that indeed they could.

Researchers from Tokyo University in what they called the Tanpopo experiment, proved that a certain species of earthbound bacteria could survive for up to 8 years on the exposed solar panels of the International Space Station (ISS). Tanpopo is the Japanese word for dandelion.

“The origin of life on Earth is the biggest mystery of human beings (and) scientists can have totally different points of view on the matter,” said Dr. Akihiko Yamagishi, Director of Tanpopo.

“Some think that life is very rare and happened only once in the Universe, while others think that life can happen on every suitable planet. If panspermia is possible, life must exist much more often than we previously thought.”

The grand hypothesis of panspermia is that life exists throughout the galaxy and/or Universe specifically because bacteria and microorganisms are spread around by asteroids, comets, space dust and possibly even interstellar spacecraft from alien civilizations.

While the ramifications are mind-boggling, to date there has been no evidence to prove that panspermia is anything more than an intriguing hypothesis as to the origins of life on earth – – or anywhere else.

What do you think? Could life on Earth either intentionally, or unintentionally have been spawned from Alien DNA? Reply in the comments below.