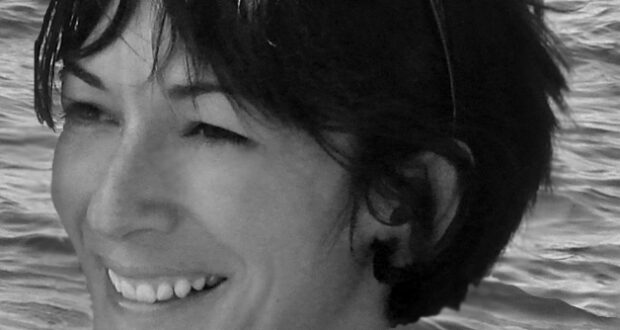 Ghislaine Maxwell, a longtime associate of deceased financier Jeffrey Epstein, will urge a federal appeals court to overturn a ruling she says jeopardizes her ability to defend against criminal charges that she enabled Epstein’s sexual abuse of girls.

The 2nd U.S. Circuit Court of Appeals will review a judge’s order to unseal sworn testimony related to Epstein, including an April 2016 deposition from Maxwell and a deposition by an Epstein accuser.

Maxwell, 58, has said that negative publicity from the disclosure of “intimate, sensitive, and personal” information from her deposition would violate her right against self-incrimination, and imperil a fair trial because jurors might hold it against her.

The British socialite has pleaded not guilty to charges that she helped Epstein recruit and groom underage girls as young as 14 years old to engage in illegal sexual acts in the mid-1990s, and not guilty to perjury for having denied involvement under oath.

Maxwell was arrested on July 2 in New Hampshire, where prosecutors said she had been hiding out. She has been locked up in a Brooklyn jail after U.S. District Judge Alison Nathan, who oversees the criminal case, called her an unacceptable flight risk. Maxwell’s trial is scheduled for July 2021.

Epstein, a registered sex offender, killed himself (or did he?) at age 66 in August 2019 at a Manhattan jail while awaiting trial on sex trafficking charges.

Maxwell’s request to keep the deposition under wraps is opposed by Virginia Giuffre, who has said Epstein kept her as a “sex slave” with Maxwell’s help. She also said that Maxwell could have invoked her right to remain silent while being deposed.

Giuffre is one of Epstein’s most visible public accusers. She believes the public has a right to see Maxwell’s deposition, which came from Giuffre’s civil defamation lawsuit against her.

That case settled in 2017, and U.S. District Judge Loretta Preska ordered the deposition unsealed in July.

Tuesday’s hearing will also address a second Maxwell appeal, from Nathan’s refusal to modify a protective order and let her access confidential materials produced by the government.

Maxwell’s lawyers hope to use those materials to convince Preska not to unseal the deposition, saying the judge deserved to know “just how prosecutors obtained the deposition material and who turned it over to them.”

Prosecutors countered that Maxwell has shown no need for the materials and that her appeal was a “thinly veiled attempt” to have the appeals court declare they gathered evidence illegally.