Home » Politics » Why Are Liberals Such Whiny Wusses? 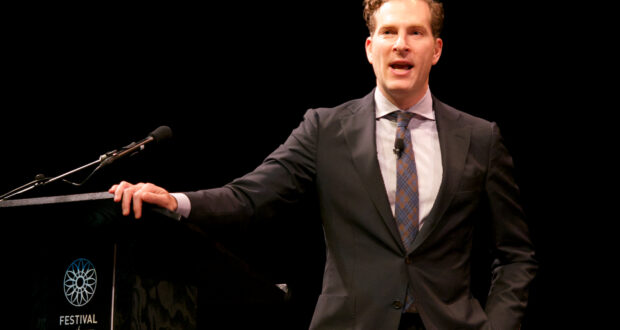 Why Are Liberals Such Whiny Wusses?

The left is having a collective freakout over the nomination of Amy Coney Barrett to the Supreme Court. Liberals seem to be in competition to see who can disgrace themselves the most. The Barrett-Is-a-Racist-Because-She-Adopted-Black-Kids caucus is off to a strong early lead.

Christina Sommers corrected Dauber by tweeting back, “A Stanford Professor.” Dauber responded, “Cristina Hoff Sommers just attacked me for criticizing Noah Feldman and TBH that is on my bucket list, so thank you!”

Attacked? So, calling someone “A Stanford professor” is an “attack,” but calling a Harvard professor a “worthless shitty white man” isn’t?

This also reminds me of primary election night in New York in 1976 when Sen. James Buckley discovered that Daniel Patrick Moynihan had won the Democratic primary to challenge him in the general election. Buckley made a point of emphasizing “professor Moynihan this, and professor Moynihan that. . .” To which Moynihan gamely responded, “Ah, the mudslinging has begun.”

So I guess Dauber has a point, though I’d love to see how she might react to being compared to Moynihan, who I am certain she also thinks was a “worthless shitty white man.”