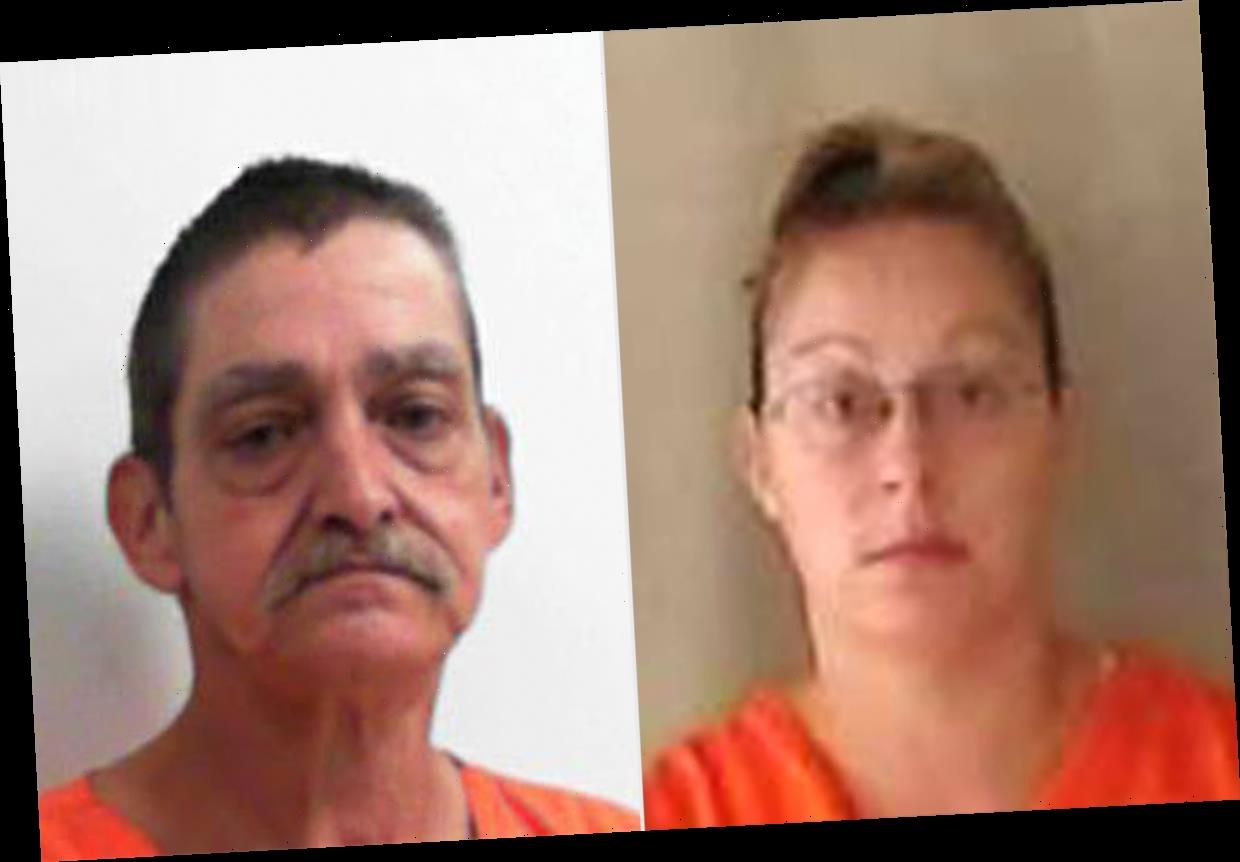 Last week, a judge sentenced a West Virginia woman to 40 years in prison after she pleaded guilty to killing her boyfriend back in 2019 with assistance from her biological father, who she then married.

Local reports from WVNS, the Bluefield Daily Telegraph, and WOAY confirm Amanda Michelle Naylor McClure, 31, was sentenced Thursday for her role in the February 2019 murder of John Thomas McGuire, 38.

McClure had been dating McGuire while both were living in Minnesota.

McClure pleaded guilty to second-degree murder back in July — a month before her sex offender father, Larry Paul McClure, Sr., 55, was sentenced to life without mercy for McGuire’s killing.

Larry McClure, a Kentucky man, was living in West Virginia after being released from prison, where he served time for sex offense charges.

Amanda McClure was estranged from her father; she was raised by her adoptive parents. The pair later became involved in an incestuous relationship, and married in Virginia nearly a month after the murder.

During last week’s hearing, Amanda McClure said McGuire was killed because he “was with me. My dad didn’t want anyone else near me,” reports the Daily Telegraph.

She told the court McGuire was killed not long after telling Larry he was in love with Amanda, and wanted to marry her.

“I wish I could bring John back,” Amanda said Thursday. “He was a good man.”

According to reports, Larry drove to Indiana with Amanda’s sister, Anna, to pick her and McGuire up.

The four traveled to Skygusty, where they all lived for 10 days. But Larry confessed to hitting McGuire in the head with a bottle of wine that Valentine’s Day.

He was tied up, injected with liquid methamphetamine, and later strangled with a garbage bag.

Larry had previously testified McGuire was tortured over two days before he died.

The body was buried, and then dug up six days later.

McGuire’s body were then dismembered before being buried again.

Judge Ed Kornish called the killing “a heinous crime that lasted for two days,” and said Amanda was attempting to place all the blame for McGuire’s death on her father.

“I don’t think you’re taking full responsibility for killing John — you’re blaming it on your father,” Kornish said, according to the Daily Telegraph. “After killing John, you dug him up later. When you all dug him up his body was dismembered and stakes of some kind were driven through his body … Then you reburied him … there was no reason for this.”

Kornish bemoaned the fact Amanda will likely only serve 20 years of her sentence. “I hope and pray you will learn and change, and when you do get out, will be a different person,” he said. “The time you will serve is not an adequate amount of time for the pain you have caused.”

12 thoughts on “Woman Kills Boyfriend And Marries Her Dad”