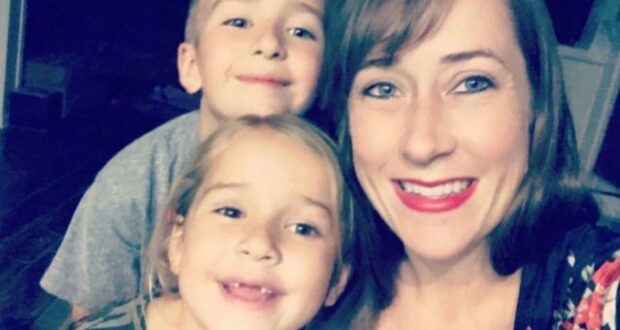 A single mom and nurse from California who apparently fell approximately 100 feet while hiking died after she was left stranded in the cold for two days, according to a fundraising page.

Cassandra Bravo went missing last week from Lone Pine after dropping off her young son on November 5. When loved ones called the local sheriff’s office, investigators discovered her car parked at Mt. Whitney Portal, just outside of the California town, according to a GoFundMe page created by friends and family.

Family, including Bravo’s father, searched through Friday and into Saturday – when it reportedly snowed – before a search-and-rescue team found her at the bottom of “a steep slope of rock,” the page states.

“It appeared she had slipped and fell[.] It is approximated she fell about 100 [feet],” the page states.

Bravo – who CBS Los Angeles reported was 34 years old – is believed to have crawled behind a fallen tree stump to seek protection during the “two very cold nights,” the post states. She was still alive when rescuers discovered her.

“She was mumbling at the time they airlifted her out,” the page states. “Everyone was shocked she had survived that amount of time outside in the cold in nothing but a tank top and leggings.”

Bravo was rushed to a nearby trauma center, but ultimately could not be saved.

The fundraising page describes her as a mother of a 10-year-old son and a 7-year-old daughter, and a nurse at Loma Linda Medical Center.

Her son, identified by CBS Los Angeles as Jonathan, told the outlet his mother “meant everything” to him.