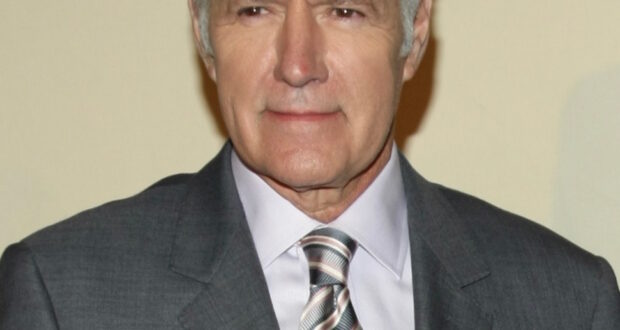 “Jeopardy!” host Alex Trebek fulfilled his wish of spending his final hours with his longtime wife on a swing “watching the horizon” before he ultimately lost his battle with cancer, a show producer said Monday.

“Even in his book, he described that he wanted his final day to be sitting on his swing next to his wife, Jean, and kind of watching the horizon and he got to do that,” executive producer Mike Richards told the “Today Show.”

“He was coherent, he wasn’t in pain and the fact that he had a nice, final day makes all of us in the ‘Jeopardy!’ family feel much better.”

Trebek served as the beloved host of the game show since 1984. He died of stage-four pancreatic cancer at 80 years old on Sunday morning surrounded by his friends and family at his home in Los Angeles.

Trebek is survived by his wife of 30 years, Jean Currivan, and their two children, Emily and Matthew.

His death came more than a year and a half after he revealed he had been diagnosed with aggressive pancreatic cancer. The disease has the highest mortality rate of all cancers.

Throughout his cancer battle, Trebek continued to film new episodes of Jeopardy!, filming his last episode on October 29.

Previous: Phone Stolen from Dying Jogger Outside Anheuser-Busch Brewery in St. Louis
Next: More Than 50 Beheaded by Militant Islamists in Mozambique