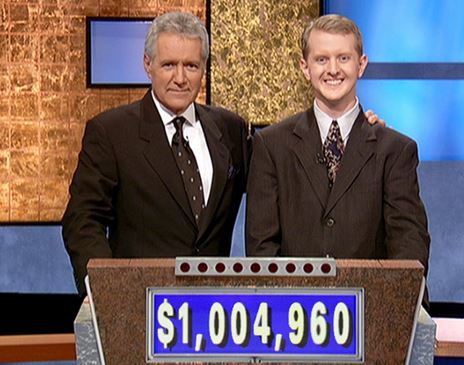 Ken Jennings is catching heat on social media for a past insensitive Tweet. The backlash comes after being named the interim “Jeopardy!” host in the wake of Alex Trebek’s death earlier this month.

On Monday, “Jeopardy!” revealed the former champion would serve as a guest host of the long-running game show. In response to the casting news, many on Twitter called out a 2014 tweet from Jennings. The tweet said, “Nothing sadder than a hot person in a wheelchair.”

The post appears to have been deleted as of Wednesday afternoon.

Actress Yvette Nicole Brown was among those commenting on Jennings’ casting, tweeting, “Nope,” alongside a “Jeopardy!” story. When pressed why, she told a follower, “Peep his old tweets and get back to me.”

In 2018, Jennings addressed the controversial remark, tweeting: “I never did a public flogging thing for this but I did apologize personally to angry/hurt people who reached out personally. it was a joke so inept that it meant something very different in my head & I regret the ableist plain reading of it!”

This isn’t the first time Jennings has caused a social media stir. Last summer, he scoffed at our northern neighbors for invading Seattle to watch a baseball game.

“My favorite summer thing in Seattle is when 20,000 surprisingly awful Canadians drive down to watch a Blue Jays game and then the Mariners win,” he tweeted at the time.