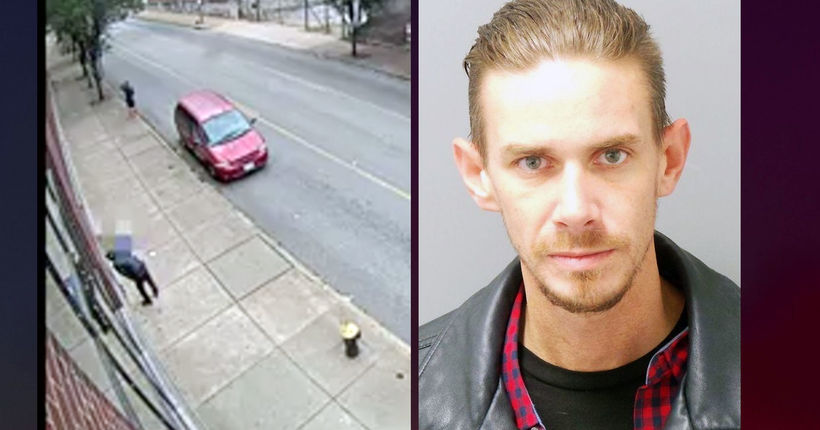 The St. Louis Circuit Attorney’s Office charged a 35-year-old man with stealing a cellphone from a woman as she lay dying on a sidewalk outside Anheuser-Busch Brewery.

St. Louis Metropolitan Police said the theft happened Sunday, Oct. 18, just before 1:15 p.m. near the intersection of Arsenal St. and Anheuser-Busch Place Dr. The incident was captured on surveillance video.

Police said the 64-year-old Jacqueline Olden was jogging when she collapsed from an apparent heart attack. Olden got up and attempted to make a phone call before collapsing again.

The video shows a man in a van pulled up alongside Olden. The man is seen exiting the van, grabbing Olden’s cellphone, then driving away.

An ambulance arrived and brought Olden to a nearby hospital where she was pronounced dead.

10 thoughts on “Phone Stolen from Dying Jogger In Broad Daylight”