The Ethics of Bringing Back the Dead 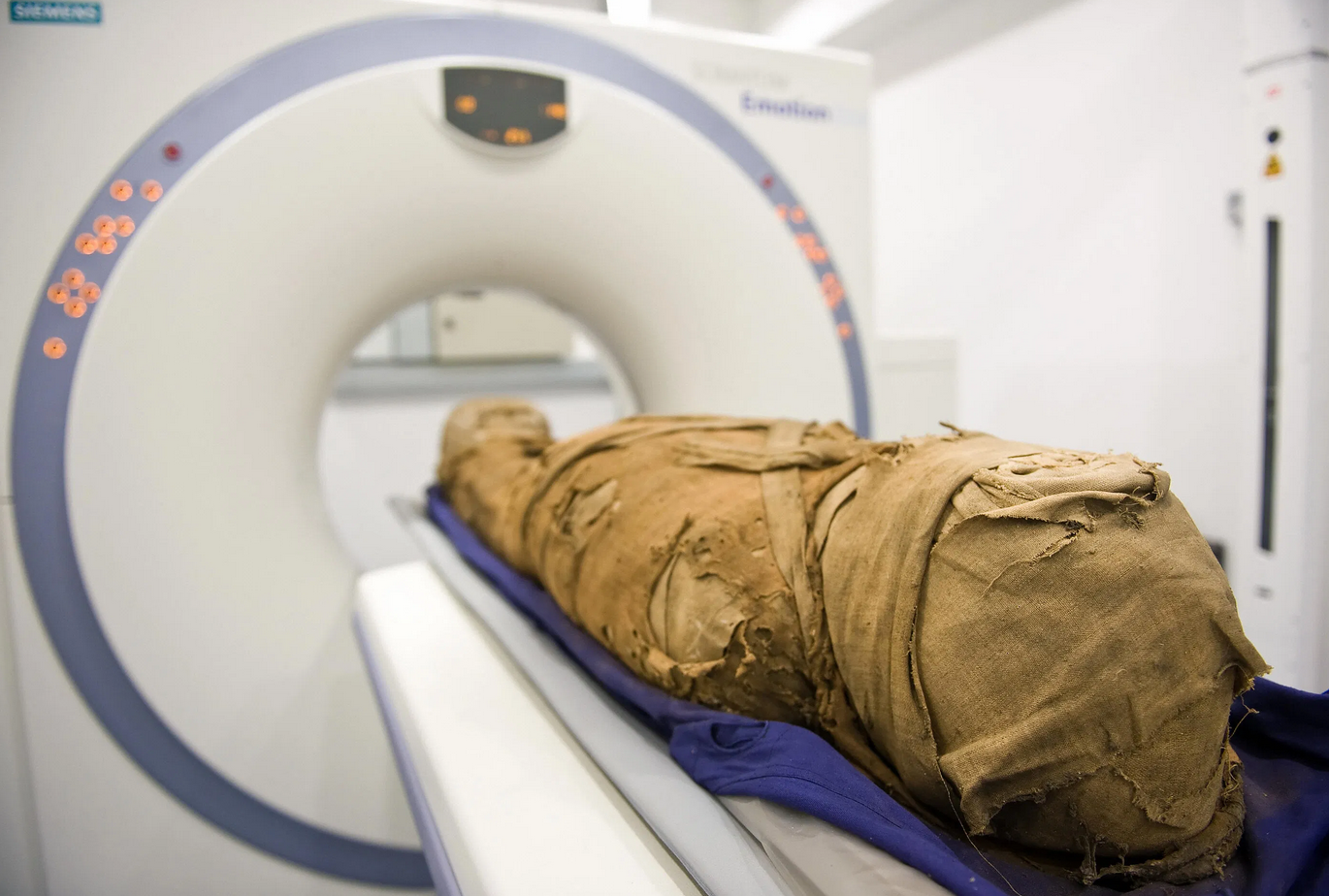 On Halloween, Stacey Dowden spoke to her 91-year-old father over FaceTime as he lay in bed in Nebraska, his eyes closed. He was already in a hospice when he began exhibiting symptoms of Covid-19 that Thursday, and Dowden thought if she didn’t talk to her dad soon, there might not be another opportunity. Facilitated by a nurse’s iPhone, she and her sister spoke to him at 3 pm from their homes in Pittsburgh and Brewster, Massachusetts, respectively. “We were able to see him and say ‘I love you, and bye,’” recalls Dowden. By 5 o’clock, he had passed.

As the Covid-19 quarantine has worn on, digital interfaces have become enmeshed in our emotional connections to loved ones. Friends and colleagues stay in touch over Zoom. Almost everyone has a go-to group chat. Family members, like Dowden and her sister, say goodbye using technology, which often provides the only tool a dying person has to help them through the last transition.

“We often see people hanging on until that relative arrives or that child is born,” says Christopher Kerr, chief medical officer at Hospice & Palliative Care Buffalo and the author of Death Is But a Dream: Finding Hope and Meaning at Life’s End. Video calls, he adds, can help facilitate passing on.

But what about the whole expanse of time after they die, and the people they leave behind? Kerr has long studied end-of-life events, and he notes that often the bereaved experience sensory visitations from deceased loved ones. These phenomena “tend to be very vivid, and they tend to leave them with a sense that the loved one is OK.”

He hesitates to speculate on the underpinnings of a natural physiological response to loss, but he says these extraordinary experiences point to “a spiritual capacity that clearly exists in people.”

Explicable or not, when someone has the sense that the people they’ve lost are still there, they want to retain that feeling. And recently, some have turned to technology to simulate it. Earlier this year, the devastating South Korean documentary Meeting You showed a mother, Jang Ji-sung, in a virtual reality headset trying to touch an avatar of her late 7-year-old daughter, Na-yeon.

In 2017, Eugenia Kuyda built Replika, an AI chatbot designed as a digital remembrance of a friend who had died, then released the code so that anyone could try to build one of their own. That same year, in a piece for WIRED, journalist James Vlahos chronicled his similar quest to create a “Dadbot” of his father after he was diagnosed with terminal cancer.

The same week that Dowden’s father passed away, Kanye West gave his wife Kim Kardashian West a birthday present: a hologram of her late father Rob Kardashian dancing and offering her a birthday wish from the beyond. And innovators like Finnish engineer Jussi Tuovinen are pushing technology even further—Tuovinen is at work on a haptic teddy bear that can transmit touch from one user to another.

As the functionality to recreate a person’s touch, appearance, voice, and unscripted dialog progresses, the notion of resurrecting people as digital entities is becoming less hypothetical. So much so that it almost feels inevitable. It’s already been a Black Mirror episode. But just because something can be done, doesn’t always mean it should be.

Supersmart algorithms won’t take all the jobs, But they are learning faster than ever, doing everything from medical diagnostics to serving up ads.

For starters, such a thing isn’t always a healthy form of coping. If someone conjures a visceral memory of a lost friend, that’s one thing. (Kerr’s work on this topic will be featured in Surviving Death, a Netflix docu-series premiering in February.) But, Kerr says, allowing them to synthesize one virtually is quite different.

“Let’s say somebody is having trouble transitioning and becoming functional in some way,” he says. “And then, all of a sudden, they click a button and that person’s recreated—that could be extraordinarily traumatizing.”

There’s also the issue of the agency of the person who has passed. Amber Davisson, associate professor of communication and philosophy at Keene State College, and co-editor of Controversies In Digital Ethics, has studied pornographic deepfakes and says the most concerning aspect of digital resurrections would be moments where the person is made to do things they wouldn’t have done in real life.

“Add into that the layer of that person being gone,” she says, and “they don’t get to respond.” For the viewer, Davisson adds, there’s no verisimilitude with these kinds of recreations. “Instead of being this memory that I’m transported to, it’s deception, and deception is far more painful.”

Bear in mind, it isn’t just the bereaved who try to use tech to keep loved ones around. On both sides of the veil, people try to keep the portal propped open. Davisson recalls a dying mother who set up her Gmail to send birthday messages to her children each year. Kerr likewise worked with a patient whose dying wishes included a way of ensuring that her daughter would receive a special message on her wedding day.

But ultimately, digital remembrances just serve as a reminder that someone is gone, that you can only reenact, not interact in a true sense. Dowden’s father was cremated without a funeral, and the family, scattered around the country and unable to travel, have been sharing memories of him by uploading their photos to a Facebook tribute site. They may also hold an online memorial service. And, Dowden says, “It’s very possible that we’re gonna have a laptop at the head of the table at Thanksgiving.”

3 thoughts on “The Ethics of Bringing Back the Dead”