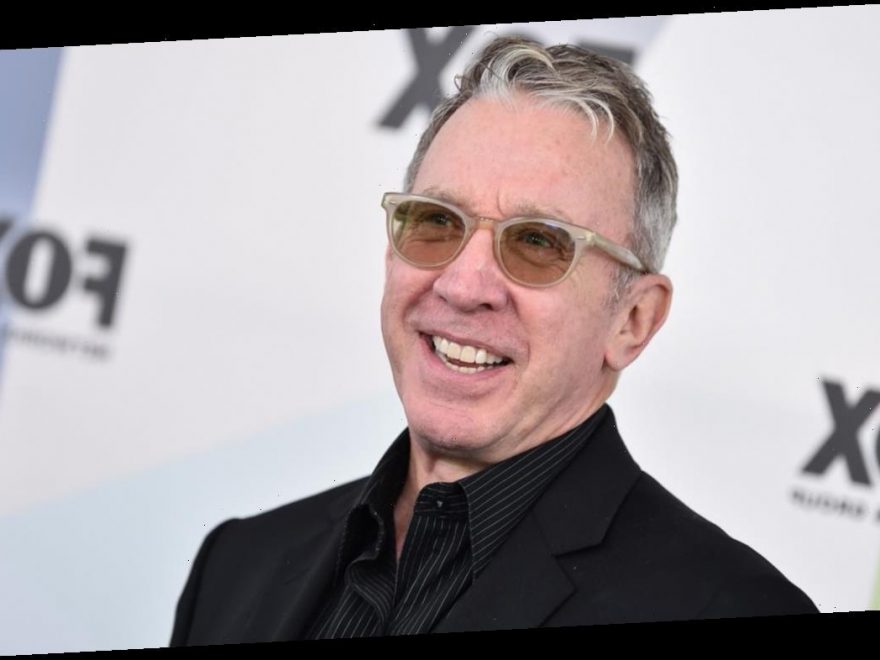 Never one to pass up an opportunity to scold the woke scolds, comedian Tim Allen trolled leftists on Twitter with a quote from Karl Marx.

“Finally an honest progressive position: ‘…short-term demands among them a progressive income tax; abolition of inheritances and private property; abolition of child labor; free public education; nationalization of the means of transport.’ Guess who wrote this,” tweeted Allen.

Allen quickly corrected his misspelling of Carl to say “Karl” in a follow-up tweet.

Allen will be returning to primetime this fall with season 9 of his hit show “Last Man Standing.” The show went on an unexpected hiatus in 2018 following ABC’s abrupt cancellation of the program, despite solid ratings and a loyal fanbase.

Speculation at the time was that parent-company Disney cut the show because it centers on a Christian conservative patriarch that says politically incorrect things.

Regarding President Donald Trump, Allen, an outspoken conservative, told Entertainment Weekly in 2018 that he never classified himself as a “Trump supporter” (he endorsed Kasich). He urged people to calm down and look at the great work he had done with the economy.

“I’ve met [Trump] at the charity event years ago, and that certainly doesn’t fit with the man who tweets. I’ve met a lot of people in private whose public persona is a bit off. My perception is ‘let’s see what he gets done,’” Allen said. “Let’s stop banging on the pilot’s door and trying to pull the guy out of his seat while he’s still flying. You might not like how he’s flying the plane but let’s let him land it.”

Allen also suggested that maybe some of Trump’s style could just be for show, as he gets results people have long been waiting for.

“Do I like him or agree with him? … I don’t know. Somebody got this NAFTA thing done. How did that happen? It’s like a sleight of hand with this dude,” added Allen. “There’s this smoke and smelly food but over here he just fixed a pothole. The theater of this is fascinating.”

“He doesn’t do it very attractively but you don’t even realize the economy is doing better,” Allen continued. “Is it? There’s so much drama. Maybe it took this type of guy to get stuff done because it was so stuck in the mud. I’m just watching the theater of it and trying to keep my personal opinions out of it. What difference does it make whether I like him?”

As to why his “Last Man Standing” character Mike Baxter has become such a popular character as a wealthy blue-collar guy, Allen said it’s because Baxter worked from the ground up and loves the outdoors along with how things work.