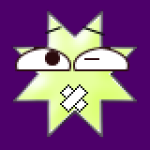 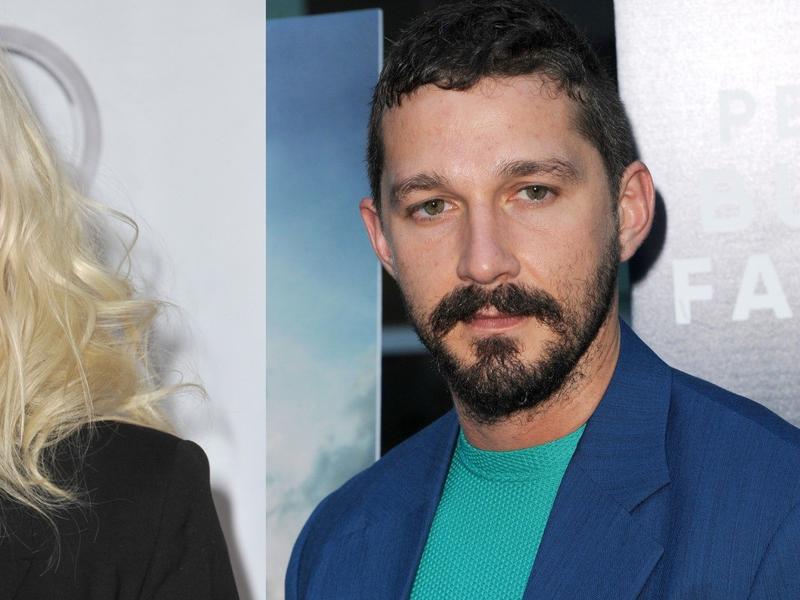 Oh my! Things aren’t looking so great for actor and director Shia LaBeouf! According to MSN Entertainment, the actor was recently sued by his prior girlfriend, British musician FKA Twigs for “repeated abuse and assaults-physical, emotional and mental-that he allegedly inflicted” for nearly one year of their relationship.

To make matters worse, he is now being accused of “tricking” another woman into sexual relations after lying about his being committed to another woman. The mess only seems to get stickier.

The “other” woman that has stepped forward in her accusation against LaBeouf is singer Sia Kate Isobelle Furler, aka Sia, who alleges that LaBeouf conned her into an “adulterous relationship claiming to be single” while working with her on her music video in 2015.

According to The New York Post, Sia makes her claim based on LaBeouf’s then relationship with Mia Goth. Sia stated that she believes LaBeouf to be “very sick” and that she has “compassion for him AND his victims” of women who might have dated him. Sia then goes on to warn women in a recent tweet “if you love yourself-stay safe, stay away.”

Without a doubt, there is no excuse for abusive relationships-be the abuse coming from a man or woman. Mental, emotional and physical abuse are all dangers that can lead to results that can harm all involved. With that said, let’s discuss why someone like Sia would step forward only after someone else did so.

Can we call Sia a mere opportunist who decided to step from the shadows after she saw that LaBeouf was involved in a lawsuit for sexual misbehavior? If so, why didn’t she step forward much sooner? Like at the time of the incident. Was she afraid to come forward because she feared for her life? If so, why come forward now?

When Twigs saw that Sia stepped forward she commended her and stated on Twitter that “this was why stepping forward about LaBeouf was so important” and that women needed to support one another.

Sia stepped forward and claimed that she was tricked, bamboozled, and conned into sexual relations by LaBeouf when he failed to tell her about his current relationship at the time. According to Sia, he was mentally abusive the moment he had sex with her and lied about being involved in a committed relationship.

This is a hard one because if he can be accused of being mentally abusive by lying about his involvement with another woman, then couldn’t most adults be locked away for the same crime? Can he reverse any charges and claim that she lied to him when he learned that she had fake breasts and wore makeup and a wig? Where can we draw the line on exactly what lie can be used to claim mental abuse?

Once again, sexual assault is no laughing matter. However, when someone can use a stupid lie to connect with another woman’s claim of sexual abuse, then we must decide exactly where the line has to be drawn.