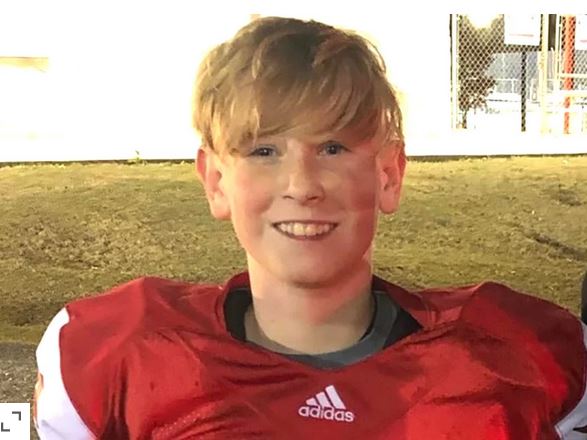 Joshua Stewart Burks, a 36-year-old Alabama middle school teacher and a U.S. Marine Corps veteran, allegedly shot a fifth grader Troy Ellis to death while he was hunting during a spring turkey hunt.

Burks was originally charged with reckless manslaughter. But after a grand jury heard testimony on December 10, that charge was upgraded to capital murder of a person under the age of 14. If he is convicted, he is eligible for the death penalty.

Burks is currently out on $60,000 bond and has not yet entered a plea.

At just 11 years old, Troy was a student at Cahaba Elementary School in Trussville, Alabama at the time of his murder.

The shooting happened during a turkey hunt that was arranged by a group that organizes hunts for wounded veterans. Burks is an amputee and had never been hunting before.

In the lawsuit, Troy’s family accuses Burks of having taken several pain pills the night before and the morning of the hunt.

“The events that occurred that day were devastating on many levels and our sympathies are with the family of the young man that lost his life in what we believe was a tragic hunting accident. I am hopeful that the evidence will ultimately establish that what occurred that day was not an intentional act.”

18 thoughts on “Alabama Teacher Shoots and Kills Student While Hunting”