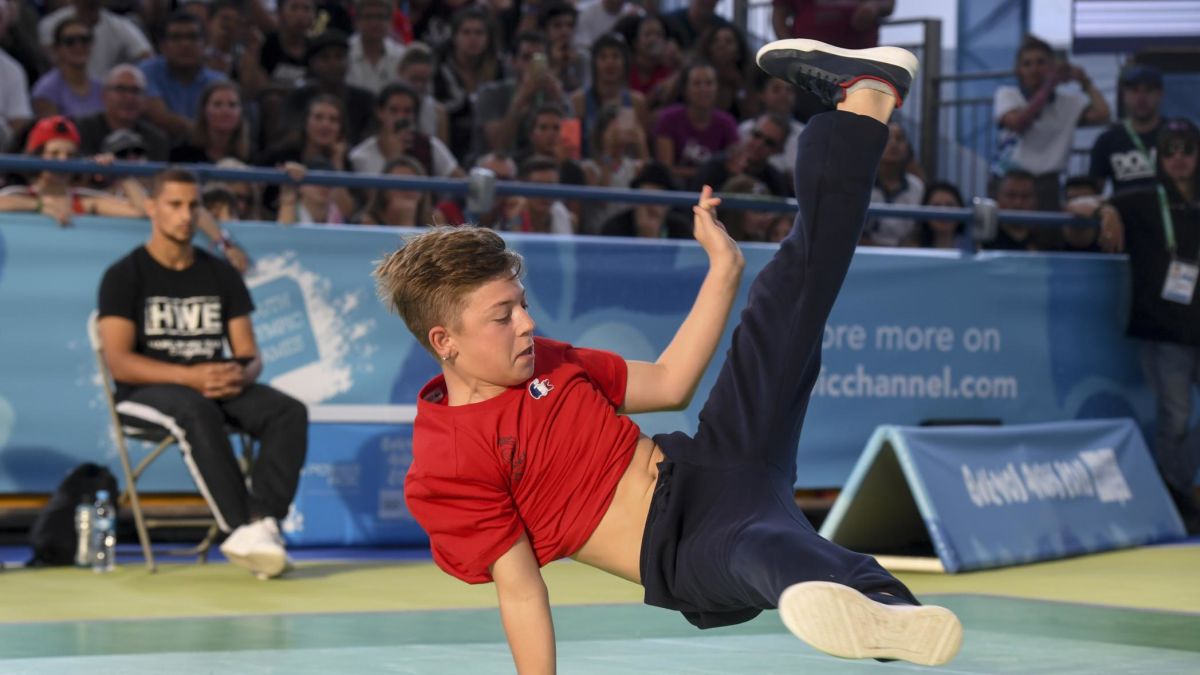 Well, it’s official, folks! Breakdancing is now officially an Olympic sport, thanks to the International Olympic Committee announcing its debut at the 2024 Summer Games in Paris, according to Yahoo Life.

Thanks to the OIC, people around the world will not only have an opportunity to observe the rugged dance that originated on the streets of New York, but they will also have the chance to see youth of all cultures “getting down” on the beat.

Although this news is a cause for celebration from most dancers who revel at the thought that the world will finally acknowledge street dance as an Olympic sport, there are some who aren’t so happy. Mainly, it’s the originators of the dance that are currently seeing red.

Adolfo “Shabba-Doo” Quinones recently spoke with Yahoo Life about his feelings on the recent decision to include breakdance into the Olympics.  When asked about his concern, Quinones stated that “street dance is a personal journey for most of us so how can these judges possibly judge that?”

As it turns out, Quinones was not alone in his disdain of the recent inclusion of breakdance. There were a few other B-boys and B-girls who felt that the inclusion of breakdance would somehow fade out the culture of the art, itself. “Breakdance was a form of expression that allowed us to release our anger, pain, and sorrow,” stated one B-girl who remained anonymous. “The moment society embraces and celebrates an art that came from the street, we somehow lose our hold on it and our history is erased,” she continued.

The biggest fear that many of the individuals who were among the original B-boy and B-girl crew is that breakdance will somehow only become an elevated form of gymnastics. “There is no way judges can possibly judge the heart and soul of dancers who participate in the sport,” Quinones said. “Breakdance is something that comes from the soul,” he continued.

Wow. This is a tough one. Can it be said that dance and music are artforms that should be kept sacred and protected from judges who judge based on mere form alone? What if the judges were respected prior B-boys and girls? Would the credibility of the artform remain intact? Hard to say.

How many other artforms has society taken and turned into something that could be judged? Well, graffiti comes to mind. What was once a menace to society, graffiti has been transformed and renamed “art murals” or “wall art” in the recent years. Now, individuals are paid top dollar for placing wall art on buildings throughout the cities of America. The greatest argument to support this transition is that it brought attention and acclaim to many local artists who not only needed the recognition, but they needed the money.

Can we say the same thing will happen for B-boys and B-girls? Will the inclusion of breakdance in the 2024 Olympics in Paris be something that will bring much needed life into the art form of dance, itself? Honestly, breakdancing was losing a lot of its fire after the 80’s, and this recent announcement has somehow brought interest back on the art. Additionally, folks around the world are now celebrating an artform of expression that began on the city streets of New York by youth who used the art to battle one another rather than physically fighting.

If the OIC had to select an artform to celebrate with their inclusion into the Olympics, shouldn’t we all celebrate with them? If the heart and soul of American urban youth is to be remembered, then there is no greater way to do so than by giving them a spotlight and stage that will be shared to people throughout the world.

2 thoughts on “Breakdancing made it to the 2024 Olympics”