Instagram Model Cuts Mother’s Heart Out With a Knife 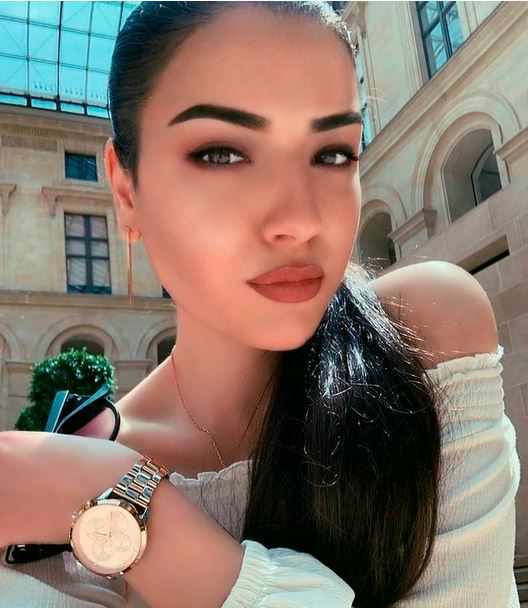 Anna Leikovic, a 21-year-old medical student from Comrat, Moldova, has been detained after ripping out her own mother’s heart. Literally.

She allegedly used a kitchen knife to gouge out the heart and other organs, including lungs and intestines.

Leikovic then calmly took a shower before meeting up with her boyfriend.

According to Komsomolskaya Pravda newspaper, a police source said that, “she stabbed her mother with a knife and then cut out the heart of a living woman.”

Leikovic then “decided to rip the heart out of the chest of a dying woman.”

The police source added, “it is hard to believe but she cut out the heart in the most literal sense of the word.”

She appeared in court after being detained the following day.

Video shows the young woman lying down in the dock, cleaning her nails, then standing on a bench when the judge came into the court.

A reporter asked her if she had killed and mutilated her mother. Leikovic simply laughed and replied, “Goodbye.”

According to reports, Leikovic’s mother returned home from working in Germany, and believed her daughter was on drugs. She arranged treatment for Leikovic, which infuriated her.

However, Leikovic’s uncle, Vladimir, denied her ever being put in rehab.

“This was a very good family,” he said. “Praskovya loved her daughter so much, and she spent as much time with her as she could. It took two hours for the police to tell me Anna is the main suspect. I could not even imagine this,” he added.

Police spokeswoman Lyubov Yanak said, “the detainee is the main suspect. There is no likelihood of other suspects. A thorough investigation is required to clarify the motive for the murder.”