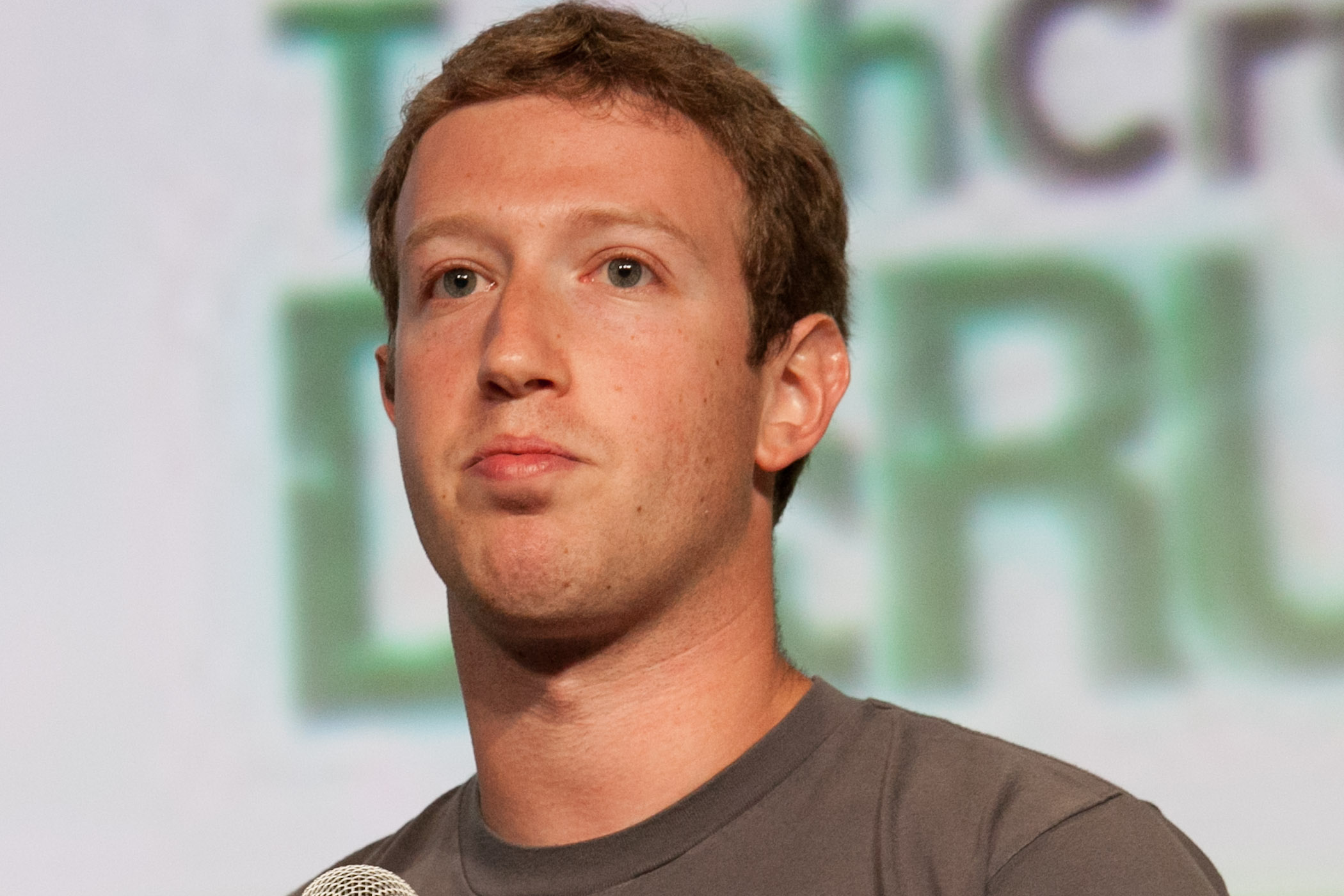 LeeAnn Miller is a 50-year-old wife, mother, and business owner. She is demanding an explanation from Facebook after the advertising account for her business was disabled by the tech giant, for no apparent reason besides displaying American patriotism.

In 2019, Miller founded PatrioticMe, an online retailer that selling pro-America clothing and other products.

“It took about a year to get things exactly the way I wanted them, the products and the website,” Miller said.

Miller’s website sells red, white, and blue shirts, clothes with an outline of the United States, sweatshirts with the American flag, and other pro-America apparel. The business launched on September 11, 2020 to honor 9/11 first responders.

The business quickly became a hit.

“I had been a stay-at-home mom for years, and I was glad to be back in the workforce doing a little something to contribute to my family’s income and future,” Miller said. “I believe in my product, I have a great product, I love the shirts, they’re comfortable. We get great reviews on them from the people who have bought them. And I really felt like I was doing something good for the country, to promote patriotism.”

A portion of every sale is donated to the Tunnel to Towers Foundation, a charity that honors the sacrifice of New York City firefighter Stephen Siller, who lost his life as a first responder on September 11, 2001. Tunnel to Towers gives mortgage-free smart homes to veterans or first responders with catastrophic injuries suffered in the line of duty or to gold star families with surviving spouses and young children.

“I chose from the very beginning not to be partisan, at all,” Miller said. “I feel like that is so important. I want everybody to be patriotic.”

However, the day after the presidential election, she ran into trouble with Facebook.

Miller partnered with Quantify, a business development firm, to advertised her products on Facebook. The advertisement was a post showing people wearing her clothing with the caption:

Loving your country shouldn’t be hidden.

Check out our new line of long sleeve shirts!

We have an attractive range of patriotic clothes to show that love off! 10% off on your order for a limited time!

Every time you purchase, We donate a portion of it to the tunnel to the tower foundation.

On November 4, 2020, Miller got an email from the Facebook Ads Team saying that the advertisements did not comply with Facebook’s advertising policies or other standards.

“It appears your ad account was used to create one or more ads that don’t comply with our Advertising Policies or other standards,” the body of the email said.

“Our policies and standards help keep Facebook safe and welcoming for everyone. We use either technology or a review team to remove anything that doesn’t comply with our policies or standards as quickly as possible,” Facebook told Miller.

“My shirts say, ‘U.S.A’, or ‘America’, or have the flag or outline the country. They’re all very benign,” Miller said.

She thought her ads being disabled was a simple error, so she contacted Facebook to review her business account. She immediately received a second email from Facebook, almost identical to the first one. After three requests for review, the Facebook Ads Team sent Miller a final notice on November 24 that her restricted account would not be re-enabled.

“All ad accounts are evaluated for policy compliance and quality of ad content. Due to your ad account consistently promoting ads that don’t comply with our Advertising Policies or other standards, the ad account has been disabled,” the Facebook Ads Team told her.

“I’ve hardly had any sales since the ban,” Miller said. “What Facebook gave me the ability to do was to promote my business to people that I don’t know around the country, what I would call an ‘organic sale,’ somebody that saw my product, liked my product, and bought it and did not have a personal relationship with me.”

Without Facebook ads, Miller is having trouble reaching customers beyond her friends and family.

“I have to believe that in the current climate they were taken down because a lot of people think patriotism is bad. A lot of people think the American flag scares people. It’s really hard for me to understand, but the only thing I really have to go on is what that first email said, that I violated the policy of, you know, Facebook providing a safe and welcoming environment,” she suggested.

“And to me, that’s absurd, that anybody in this country, even people that immigrate here, they come here for what that flag stands for: Freedom and prosperity, and everything that that flag has to offer, and that’s what that flag represents to me anyway. And it’s really hard for me to imagine that it scares people or makes people feel unwelcome.”

In the mean time, Miller is working with Quantify for new advertising strategies.