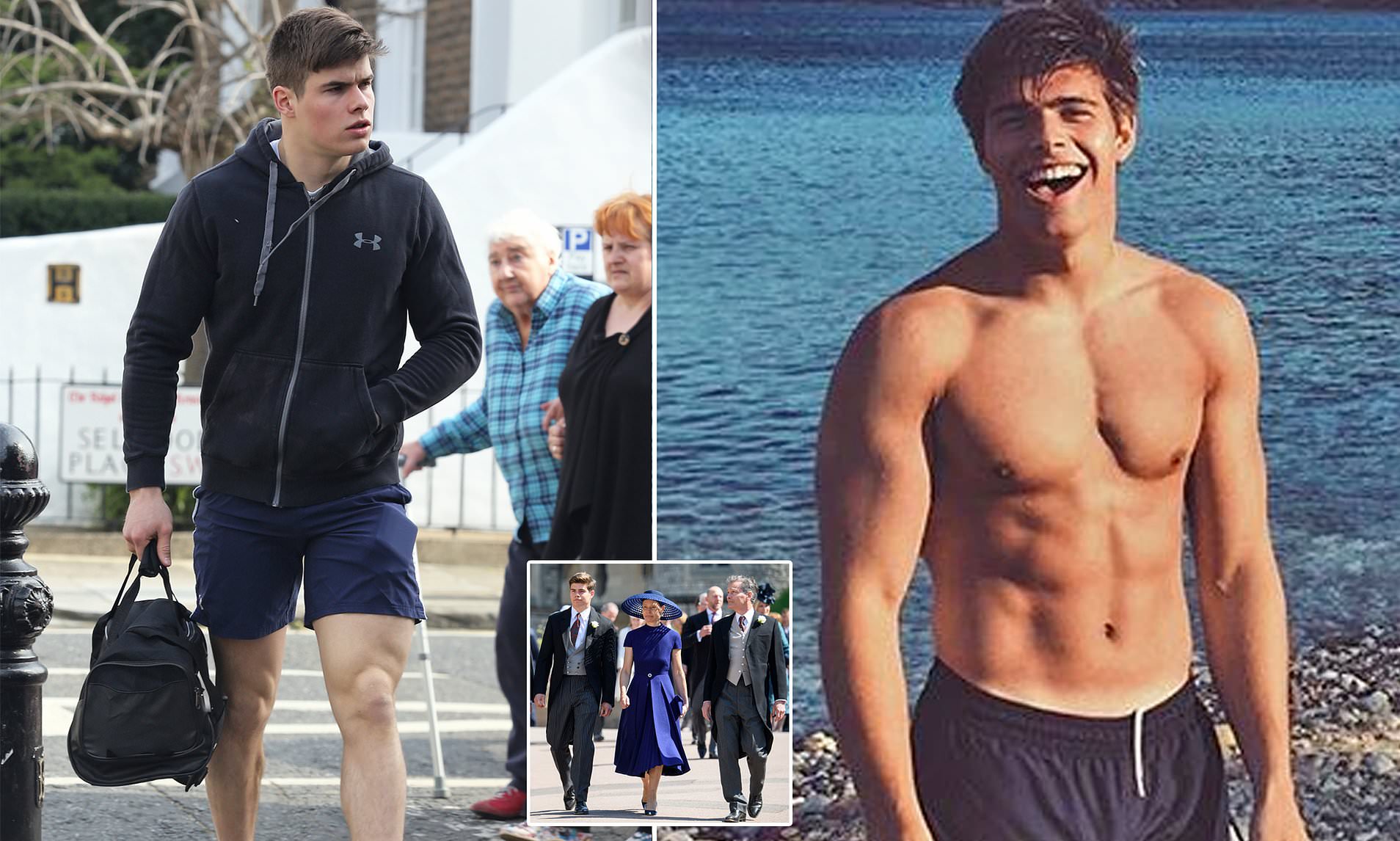 We officially have a new royal thirst trap to drool over. His name is Arthur Chatto and the 21-year-old is 26th in line to the British throne and happens to be Queen Elizabeth II’s grandnephew (he’s the grandson of Princess Margaret, the Queen’s younger sister). Arthur is basically abs and general hotness in personified, human form, so it’s not really a surprise that the internet is collectively lusting after him. Since being 26th in line to the British throne is not a full-time gig, Arthur is doing what any super hot 21-year-old dude would do—posting much-liked workout videos on Instagram while going to school.

He’s currently pursuing a geography degree from the University of Edinburgh and works as a personal trainer at BoundFitness in Scotland, which is now officially the only gym we want to go to. Like many of his royal relatives, Arthur attended the prestigious Eton College and is definitely considered one of the most eligible bachelors around. And, TBH, that would be the case even if he weren’t royal.

According to his Instagram bio, Arthur is holds not one, but two world records—for youngest team and person to row round Great Britain, NBD. He’s also an ambassador for Elliot Brown Watches and Jöttnar and an official Kendal Mint Co athlete, for whatever that’s worth to you.

In honor of the unquenchable thirst royal fans of the internet feel every time they lay eyes on Arthur, we’ve collected some of his most drool-inducing Instagram posts of all time for your scrolling pleasure.