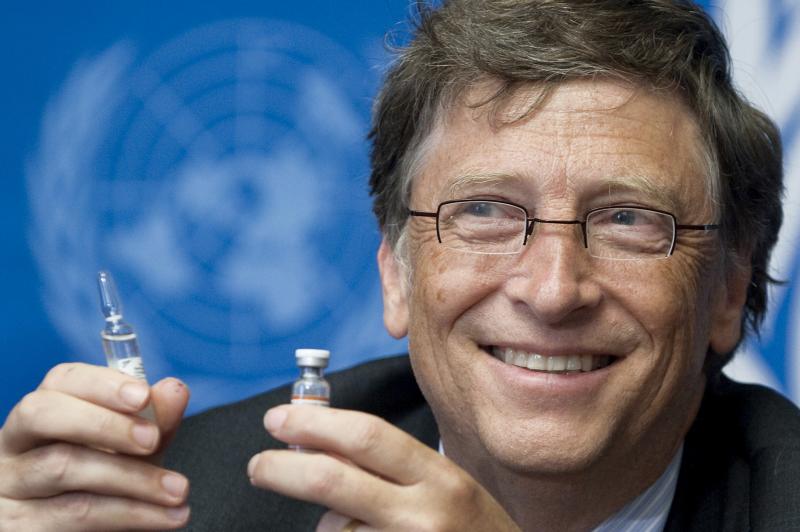 Billionaire Bill Gates revealed in a 60 Minutes interview that he spends $7 million every year just to offset his own massive carbon footprint.

The interviewer, CNN’s Anderson Cooper, asked Gates about his message on climate change and what he is personally doing to mitigate his own carbon consumption.

“Are you the right messenger on this, because you fly private planes a lot and you’re creating a lot of greenhouse gasses yourself?” Cooper asked.

“Yeah, I probably have one of the highest greenhouse gas footprints on the planet, my personal flying alone is gigantic,” Gates replied.

“Now, I’m spending quite a bit to buy aviation fuel that was made with plants. You know, I switched to an electric car, I use solar panels, I’m paying a company at a very high price to pull a bit of carbon out of the air and stick it underground, so I’m offsetting my personal emissions,” he continued. “So, it’s costing like $400 a tonne, it’s like $7m.”

“So you’re paying $7m a year to offset your carbon footprint?” Cooper asked.

During the interview, Gates also said that he thinks it is possible to prevent a future climate catastrophe.

But if we stand a chance, he believes we need science and technology breakthroughs and global participation at a scale we’ve never seen.

“You believe this is the toughest challenge humanity has ever faced?” asked Cooper.

“Absolutely. The amount of change, new ideas. It’s way greater than the pandemic. And it needs a level of cooperation that would be unprecedented,” Gates replied.

“We have more educated people than ever. We have a generation that’s speaking out on this topic. And, you know, I got to participate in the miracle of the personal computer and the internet. So, yes, I have a bias to believe innovation can do these things,” he added.

Gates also called for Joe Biden to lead the world in alternative energy and green-thinking. Biden recently undid Trump’s work and re-joined the Paris Climate Accord.