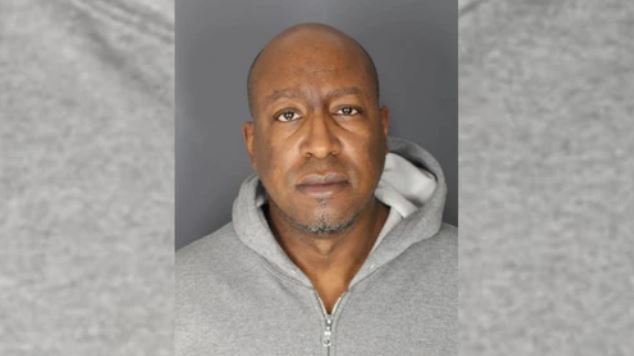 A landlord in Albany, New York, abducted two of his tenants in their sleep and left them out in the cold in an empty cemetery. According to officials, the landlord was fed up with eviction rules amid the COVID-19 pandemic.

The 48-year-old landlord, Shawn Douglas, has been charged with second-degree kidnapping. Douglas, along with two others who have not yet been charged, was armed at the time of the kidnapping.

The incident happened between 1 a.m. and 8 a.m. on Sunday. Douglas and his accomplices abducted the tenants while they were asleep and assaulted them.

They then restrained the tenants with zip ties, tape, and pillowcases before loading them into a vehicle. They drove them to what they believed to be a motel in Colonie, a suburb of New York’s capital city.

According to the victims, the suspects were “in possession of an unknown type firearm.”

They were later left “in the middle of a cemetery” in the rural town of Ghent, New York. Temperatures in Ghent reached a low of 8 degrees Fahrenheit on the day of the kidnapping.

Court records show that Douglas has pleaded not guilty to the kidnapping charge.

Virtually all eviction proceedings are on hold in the state of New York due to a moratorium from the state legislature.

A federal moratorium is also in place for certain non-paying renters. In order to skip rent without being evicted, tenants have to provide a declaration to their landlord stating that they quality under specific criteria that the CDC set forth.

Landlords are not happy with the moratoriums. Some have not received rent at all during the pandemic, despite having their own bills to pay. In some cases, landlords have resorted to so-called “self-help” evictions, harassing their tenants to the point that they abandon the property.

Douglas was released from jail after posting a $50,000 bond, according to a spokesperson from the Albany County District Attorney’s Office. He does not currently have any formal court appearances scheduled.