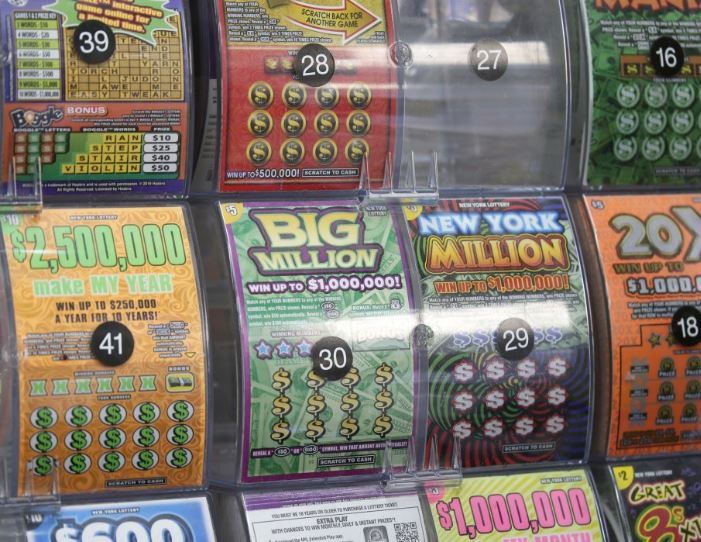 A Missouri man says he won a $2 million lottery jackpot all thanks to a well-timed phone call.

Rudy Mendez of Foristell told Missouri Lottery officials that he was driving in Fenton when he received a phone call. He pulled over at the On The Run convenience store to answer it.

Mendez said he then went into the store and bought a scratch-off lottery ticket.

Mendez said he went back into the store to have the cashier scan the ticket, who verified that he had indeed won the jackpot.

Mendez says he and his wife, Robynn, are now deciding what to do with the money.