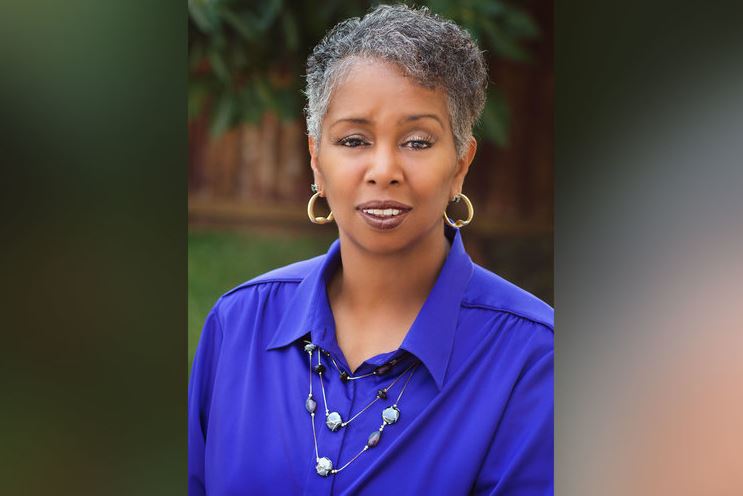 Two adult siblings were killed during a Zoom work call this week. One of the victim’s son has since been arrested in connection to the murders.

Police with the Los Angeles County Sheriff’s Department responded to a home in Altadena on Monday afternoon to investigate a report of a possible kidnapping. But when they arrived at the home, it was a murder scene. In the driveway, deputies found a dead black male with stab wounds. They found the second victim, a black woman, inside the home. Investigators later learned that the female victim was on a Zoom call with a co-worker, who saw commotion in the home and called 911.

Reports vary on whether the co-worker in the Zoom call witnessed the actual murders.

However, investigators stated that the co-worker saw a man being dragged out of the house.

“The person that the lady was still talking to on the Zoom with when the male was dragged out of the house … alerted her and the suspect went inside and attacked her,” Lt. Barry Hall of the Sheriff’s Department told KTLA.

The female victim was also stabbed to death.

During the investigation, the suspect, later identified as 32-year-old Robert Cotton, returned to the home driving a vehicle that investigators noted was missing. Officers arrested Cotton and he has since been charged with two counts of murder.

His bail is set at $2 million. He is scheduled to appear in court next week.

The victims have been identified as 67-year-old Carol Brown and 69-year-old Kenneth Preston. Brown was Cotton’s mother, and Preston was his uncle and Brown’s brother.

The Pasadena City College shared their condolences in a Facebook post, saying “The Los Angeles County Sheriff’s Department is currently investigating this violent crime, and they have a suspect in custody. More details may be made available as appropriate. In the meantime, please know that the college is doing everything it can to assist law enforcement, respond to Carol’s family and loved ones, and mourn this terrible loss.”

Brown worked as a co-coordinator for the school’s Black STEM program. She also held a number of other roles with the college that focused on giving back and helping students in need during her more than a decade-long career at PCC.

Police have not yet released a motive for the murders.