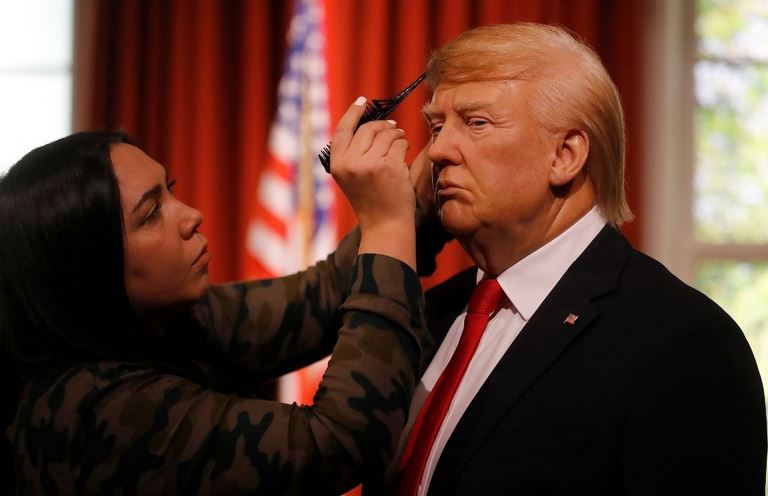 A wax museum in downtown San Antonio, Texas sas forced to remove its wax figure of Donald Trump after it was repeatedly vandalized and punched by visitors.

Louis Tussaud’s Waxworks took the wax figure out off public display and into storage after multiple beatings.

Clay Stewart, the regional manager of parent company Ripley’s Entertainment said that the scratches on the wax Trump’s face were especially damaging.

“When it’s a highly political figure, attacks can be a problem,” Stewart said.

The wax figure of Trump will probably not return to display until the new wax figure of President Biden is added to the museum. It is currently still in production in Orlando, Florida.

After the Jan. 6 Capitol riot, Trump left the White House with record-low approval ratings. A February poll from YouGov and The Economist found that Trump was named the worst president in U.S. history.

That doesn’t sway his loyal base. Trump is the top contender for the 2024 presidential GOP race. A recent survey obtained by The Hill found that 51 percent of GOP voters will support Trump in a future primary.

The same survey revealed that 88 percent of voters who are registered Republicans or who affiliate as Republicans approve of Trump’s presidency.