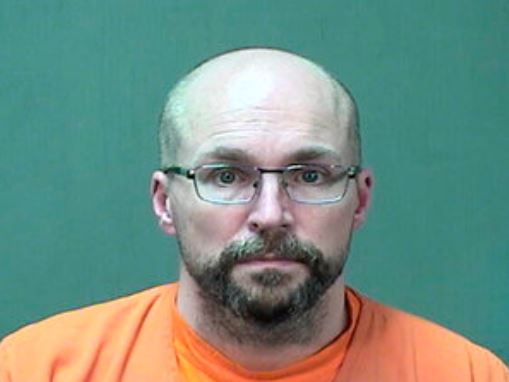 A Wisconsin pharmacist agreed to plead guilty this week to tampering with doses of the Moderna COVID-19 vaccine in late December, according to federal prosecutors.

He faces two charges of attempting to tamper with consumer products with reckless disregard for the risk that another person will be placed in danger of death or bodily injury. Each charge carries a maximum sentence of 10 years in prison and a $250,000 fine.

Steven Brandenburg, 46, formerly worked a night shift at the Aurora Medical Center in Grafton, Wisconsin. On the evenings of December 24 and 25, he removed a box of the Moderna vaccine from the pharmacy refrigerator for multiple hours, according to Justice Department officials. Brandenburg, who has spent the last 23 years as a licensed pharmacist, was aware that this would make the vaccines not work at all or be less effective.

Over the course of their investigation, authorities discovered that Brandenburg believed in conspiracy theories and notions of “alternative history.” He shared these beliefs with coworkers at the medical center. He was also wary of vaccines, especially the Moderna COVID-19 vaccine.

Fifty-seven people at the medical center received doses of the vaccine that Brandenburg tampered with. According to the Justice Department, it is still unclear whether those doses were rendered ineffective.

“Pharmacists rank among some of the most trusted professionals,” said the FBI’s Milwaukee Special Agent in Charge Robert Hughes. “This individual used his special access to tamper with vials of the much needed COVID-19 vaccine. The FBI takes allegations of consumer product tampering very seriously and will use all available resources to bring those to justice who intentionally put the public’s health at risk.”