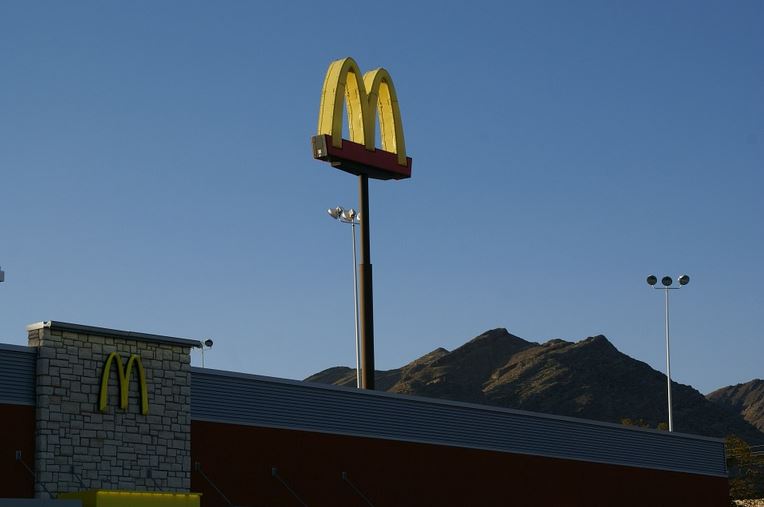 A McDonald’s in Milesburg, Pennsylvania was nearly scammed out of thousands of dollars after someone called in and claimed to be the company’s CEO.

The person on the phone allegedly instructed one of the managers to take money from the restaurant and use it to buy gift cards from a nearby gas station convenience store. The caller then asked the manager to provide them with the gift cards’ pin numbers over the phone, which would have given them access to the money on each card.

The manager initially listened to the caller and purchased $4,000 worth of gift cards before contacting authorities. The pin number was not provided to the fake CEO and the transactions were canceled. The gas station refunded the money to the restaurant.

Claiming to be the CEO of a major corporation is quite rare for scammers, but asking victims to purchase gift cards in order to pay off some sort of debt is very common. Phone scammers will often pretend to be employees of the IRS or some other government agency. They will also claim that law enforcement is on the way to arrest the victim, but this is never true.

According to the IRS, real IRS employees will never demand payment over the phone or require people to make payments through a prepaid gift or debit card. Instead, the IRS instructs the public to hang up on scammers immediately and report the call to the department.